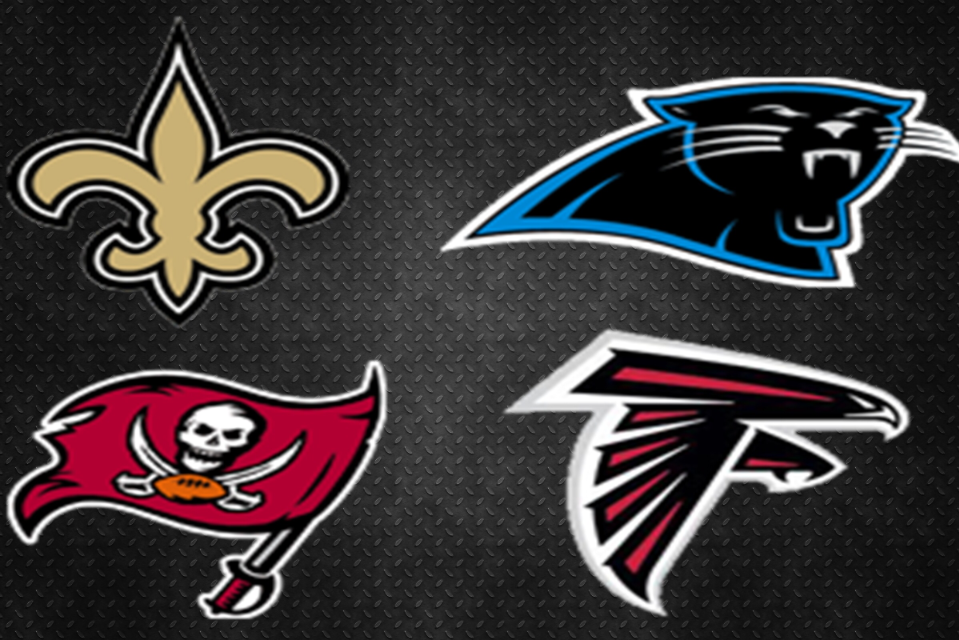 QB-Matt Ryan ATL- 2016 stats: 4,944 yds, 38 td, 117 rushing yds, 0 td…Ryan led the Falcons high powered offense with his career best in yards and touchdowns. The league MVP will have all of his offensive weapons back and should remain the best quarterback in the division and one of the best league wide. Steve Sarkisian will be the new OC but surely won’t mess with a good thing, allowing Ryan to thrive in a similar system. Ryan will be one of the first five quarterbacks taken so depending on how early your league starts taking them, Ryan could go anywhere from rounds 2-4.

RB-Devonta Freeman ATL- 2016 stats: 1079 yds, 11 td, 462 receiving yards, 2 td…Freeman finished 9th in all purpose yards and proved to be an explosive option in the passing game. Freeman is arguably a first round pick in PPR leagues and shouldn’t be too far behind in standard leagues. The Falcons offense can stretch the field vertically and will allow Freeman to continue to make big plays.

RB-Christian McCaffrey CAR- 2016 stats: The Panthers didn’t spend their 8th overall pick for McCaffrey to sit the bench. Jonathan Stewart is getting older and only caught 8 passes out of the backfield last season. While standard league players may have more doubt with him on this list, PPR owners will be targeting him somewhere in the first six rounds. In a division without too many stand out fantasy backs, McCaffrey is the future and should show his worth right away.

WR-Julio Jones ATL- 2016 stats: 83 rec, 1409 yds, 6td…Jones is in the debate for the best overall receiver in the NFL. His numbers dipped slightly from 2015 with the addition of Mohamed Sanu and an overall more balanced attack from the Falcons. Though durability is sometimes a question, he has played in at least 13 games every season except for the five games he played in 2013 which ended with a fractured foot. Jones finished 2nd in receiving yards and finished in a tie for 17th most receptions. The league leader in yards per game, Julio Jones is sure to be a 1st round pick in your draft.

WR-Mike Evans TB- 2016 stats: 96 rec, 1321 yds, 12 td…Evans had his best season as a pro and finished in the top 6 the categories of catches, yards, and touchdowns. The off-season additions of Desean Jackson and O.J. Howard may affect his PPR status as his receptions are sure to fall slightly. Still, Evans is a top 5 receiver and has the potential to put up the best numbers in the league. He would be a steal in the early second round and is very likely a first round pick.

TE-Greg Olsen CAR- 2016 stats: 80 rec, 1,073 yds, 3 td…In his 10th season, Olsen recorded his third straight 1,000 yard season and secured the second most receptions in his career. His touchdown number was the second lowest in his career. Even at 32, Olsen should put up similar numbers and hopefully improve his touchdowns. A better PPR tight end, Olsen will be drafted in the first six round of all leagues. He is a top 5 tight end and the best in the NFC South.

Flex-Mark Ingram NO- 2016 stats: 1,043 yds, 6 td, 46 rec, 319 yds, 4 td… After eclipsing 1,000 yards and scoring 10 touchdowns for the first time in his career, it appears Ingram is in his prime. So what do the Saints do? Sign free agent Adrian Peterson and draft Alvin Kamara. The addition of those two backs mean a running back by committee approach. Ingram could see short yard and red zone work disappear to Peterson and passing down plays may be lost to Kamara. Add that to Ingram missing at least 3 games in four of six seasons and you get a 4th-6th round fantasy pick with limited upside. A safe bet to produce weekly but his totals are likely to dip. However, if Peterson has his playing time limited and Kamara needs time to develop, Ingram is still the back to own in New Orleans.

Flex-Michael Thomas NO- 2016 stats: In any other division, 92 catches for 1,137 yards and 9 touchdowns would put you in the top two for receivers. Thomas could see his role increase even more with Brandin Cooks in New England. An almost sure bet to finish as a top 10 wide receiver as long as Brees stays healthy, Thomas will be drafted in the first three rounds.