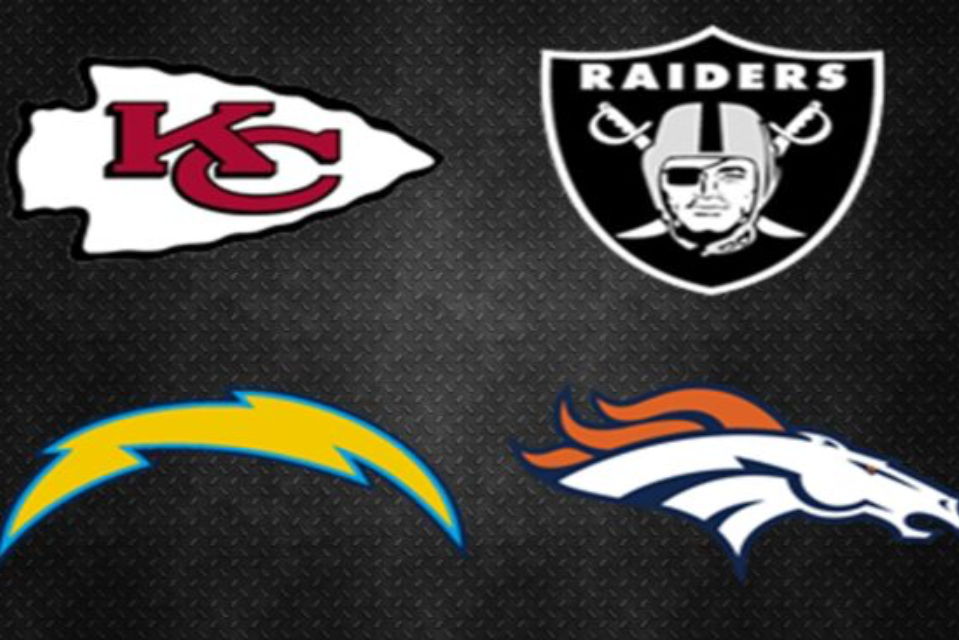 QB- Derek Carr OAK- 2016 stats: 3,937 yds, 28 td, 70 rushing yds, 0 td…Amari Cooper is poised to have his best season yet and Carr has improved his yards per game and completion percentage each year. A borderline top 10 quarterback, expect Carr to go somewhere between the 7th-9th round.

RB- Melvin Gordon LAC- 2016 stats: 997 yds, 10 td, 41 rec, 419 yds, 2 td…Gordon missed 3 games due to a knee sprain and still put up 1,400 total yards with 12 touchdowns. Gordon has expanded his role in the passing game each of his seasons and gets a slight a boost in PPR leagues. If Gordon stays healthy, he could finish the year as a top 5 running back. He will be taken late in the first or early second round.

WR- Amari Cooper OAK- 2016 stats: 83 rec, 1,153 yds, 5 td…Cooper has posted back to back 1,000 yard seasons to start his promising career. He has put on even more muscle for this season and has Derek Carr excited for their future together. Cooper will be taken in the second round of most drafts.

WR- Demaryius Thomas DEN- 2016 stats: 90 rec, 1,083 yds, 5 td…Thomas has an impressive 5 year streak of at least 90 catches and 1,000 yards. His touchdowns have declined over the last 4 seasons however. Even with a lower touchdown total, Thomas is a safe play in PPR leagues and will be taken late second to third round.

TE- Travis Kelce KC- 2016 stats: 85 rec, 1,125 yds, 4 td…Kelce’s receptions and yardage have improved every year in the league. He is almost the unanimous second best tight end behind Gronk for this season. He will be drafted sometime before the end of round 3.

Flex- Keenan Allen LAC- 2016 stats: 6 rec, 63 yds, 0 td…Allen has played only 9 total games the past two seasons but when healthy, he is serviceable as a starter. At only 25, his health should be fine this season and a full year would make him a top 25 receiver. Allen is a slight risk high reward player due to his injury history but still should be selected somewhere around the 4th round.

Flex- Marshawn Lynch OAK- Lynch hasn’t played a full 16 game season since 2014 but at that time he had four straight 1,400 all purpose yard seasons with double digit touchdowns to go along with them. Lynch will be drafted with high risk but high rewards if he can return to his glory days in Seattle with the Raiders. Lynch is likely to go near the third round in all formats.