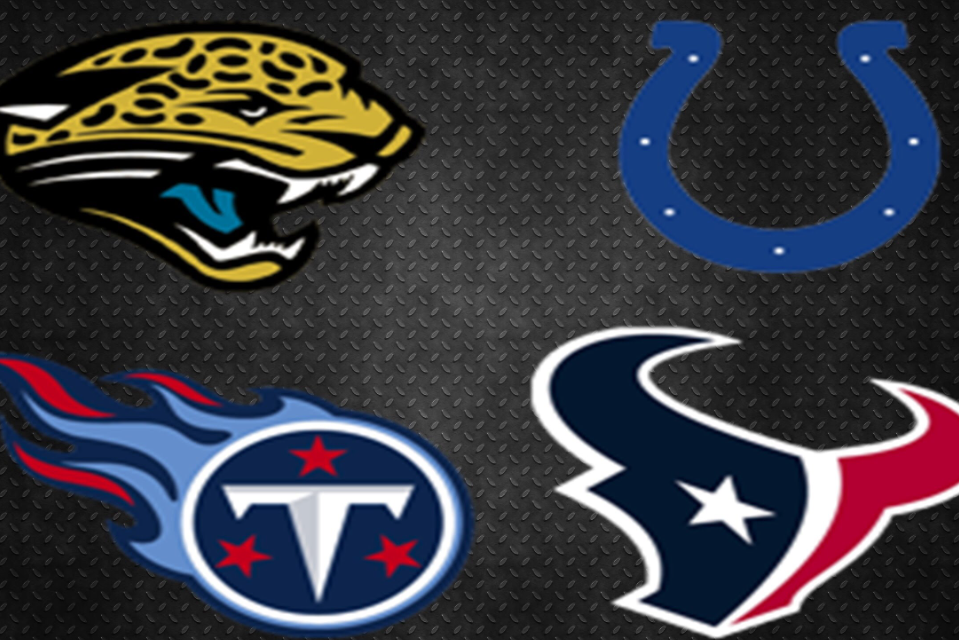 QB- Andrew Luck IND- 2016 stats: 4,240 yds, 31 td, 341 rushing yds, 2 td…Luck finished last season 8th in passing yards and 5th in touchdowns. As long as Luck stays healthy, he is the best quarterback in the division and arguably a top 5 fantasy quarterback. Luck will try for his 4th 4,000 yard season in his 6th year in the league. He will be taken by the end of the 4th round in most leagues.

RB- Demarco Murray TEN- 2016 stats: 1,287 yds, 9 td, 53 rec, 377 yds, 3 td…Murray finished the season 5th in all purpose yards. He targeted in the passing game more than any other time in his career, giving him a boost this year in PPR rankings. Unless Derrick Henry takes more touches and vultures scoring opportunities, Murray will be a top 10 running back and borderline first round pick.

WR- T.Y. Hilton IND- 2016 stats: 91 rec, 1448 yds, 6 td…Hilton is not a big touchdown receiver but makes up for it in yardage and especially in PPR leagues with 80 or more receptions in 3 of his last 4 seasons. Hilton led the league in yards last year and finished 10th in receptions. He is a top 10 fantasy receiver and may slip into some late first rounds although his average draft position will be somewhere in the second.

WR- DeAndre Hopkins HOU- 2016 stats: 78 rec, 954 yds, 4 td…Nuk saw his numbers plummet from 2015 but could benefit this year from better quarterback play if Deshaun Watson can beat Tom Savage for the quarterback job. Hopkins should surpass 1,000 yards and increase his touchdown total this year. He is just outside the top 10 at wide receiver and should be drafted near the end of the second round or at the beginning of the third.

TE- Delanie Walker TEN- 2016 stats: 65 rec, 800 yds, 7 td…Walker wasn’t able to match his 94 rec, 1000 yard season in 2015 but still finished 6th in yards and one touchdown away from the most amongst tight ends. Although entering his 12th season, Walker has been phenomenal in Tennessee and is a safe pick around the 6th-7th rounds.

Flex- Allen Robinson JAX- 2016 stats: 73 rec, 883 yds, 6 td…Robinson disappointed many fantasy owners last season and is a risky pick this season as the Jaguars seem to be focusing a lot more on the running game. Still a top 15 receiver, if he rebounds to his 2015 totals he will be a steal in the fourth round but Robinson will be drafted in many leagues mid third round.

Flex- Leonard Fournette JAX- The Jags didn’t spend the 4th overall pick to have Fournette sit behind Yeldon and Ivory on the depth chart. Jacksonville made some big moves on the defensive side of the ball in free agency and has a chance to control the game with good defense, a run game, and field position. Fournette has proven he can be an every down back in college. Many think he will be this year’s Ezekiel Elliott. Expect Fournette to be drafted somewhere late second or early third round.