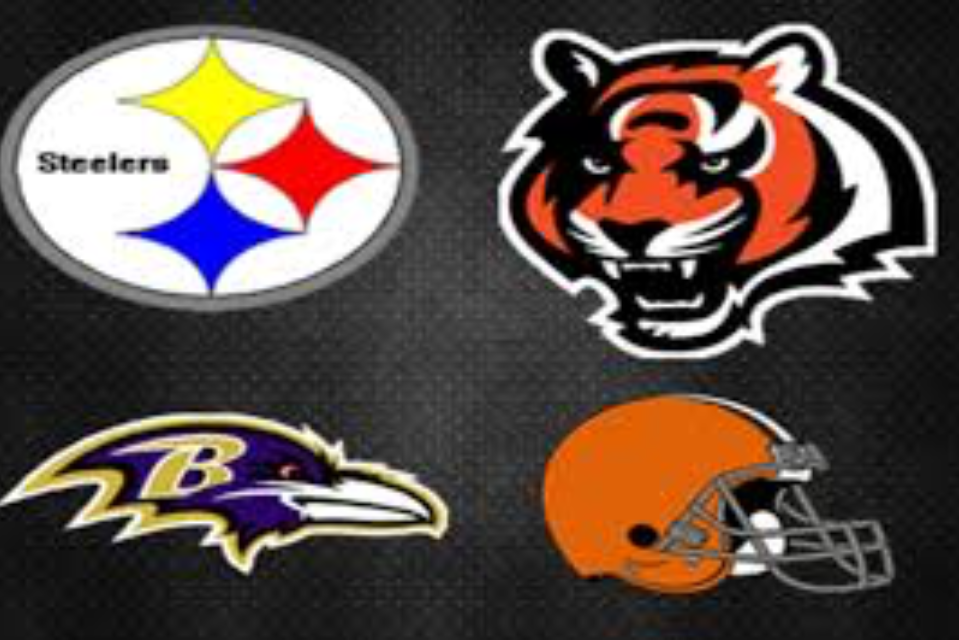 QB- Ben Roethlisberger PIT- 2016 stats: 3,819 yds, 29 td, 14 rushing yds, 1 td…Playing in 14 games, Big Ben finished 6th in touchdown passes last season. With Antonio Brown and Le’Veon Bell, he will remain a borderline top 10 quarterback. The Steelers are extremely deep at receiver and he will have as good of targets as anybody in the league. He is a value pick in the 8th-9th round but many will reach for him in the 7th or earlier if there is a quarterback run.

RB- Le’Veon Bell PIT- 2016 stats: 1,268 yds, 7 td, 75 rec, 616 yds, 2 td…Even only playing in 12 games, Bell was a fantasy stud. There is no argument for why Bell may see a drop in fantasy production. If his offseason groin surgery heals properly, he will be the top fantasy player in PPR leagues and a top 3 player in standard.

RB- Isaiah Crowell CLE- 2016 stats: 952 yds, 7 td, 40 rec, 319 yds…Crowell had his best season as a pro and figures to be the bell cow in the Browns backfield this year. Crowell had 4 games over 100 yards rushing and gives some extra value in PPR leagues with his receptions. The Browns brought in talented players in free agency for the guard and center position to upgrade their offensive line. If Cleveland can run the ball, control the clock, and not fall behind early, Crowell will be well worth the price of a 3rd-4th round pick.

WR- Antonio Brown PIT- 2016 stats: 106 rec, 1,284 yds, 12 td…Brown recorded his fourth straight season with over 100 receptions and third straight with double digit touchdowns. There is no reason to believe his endzone celebrations will slow down and he should be considered a top 3 wide receiver. Brown is a no brainer selection in the first round and possibly a first overall selection in PPR leagues.

WR- A.J. Green CIN- 2016 stats: 66 rec, 964 yds, 4 td…Green played in only 10 games last season but should be healthy after a hamstring injury. Green failed to reach 1,000 yards for the first time in his six year career but if he remains healthy, he likely will reach that landmark this year. Green is just outside of the top tier at receiver. Expect him to be drafted either late first round or somewhere in the second.

TE- Tyler Eifert CIN- 2016 stats: 29 rec, 394 yds, 5 td…After playing in only 8 games last year, Eifert claims he is close to full health after back surgery. With his injury history, he is an extremely high risk high reward player but still leads the division in fantasy potential with Dennis Pitta out of the picture. He is worth a shot in the 6th or 7th round but draft a solid backup tight end just in case his back gives him trouble this year.

Flex- Danny Woodhead BAL- 2016 stats: 116 yds, 0 td, 6 rec, 35 yd, 1 td…Kenneth Dixon will serve a four game suspension to start the season and the Ravens have a lot of targets to replace. Woodhead is risky as he is coming off of an ACL but reports are he is catching a lot of passes in training camp. Woodhead is obviously a better pick for a PPR league but still should be able to put up flex numbers in standard leagues if healthy. Many will take Joe Mixon in the first 5 rounds while Woodhead has a clearer path to playing time and can be had in the 7th-8th round.

Flex- Mike Wallace BAL- 2016 stats: 72 rec, 1,017 yds, 4 td…Even with the addition of Jeremy Maclin, having no Dennis Pitta or Steve Smith around will create more targets for Wallace. A reproduction or progression from last seasons numbers shouldn’t be a problem. Players such as Maclin and Joe Mixon are tempting for the last spot, but a safer bet is Wallace putting up 70 catches and 1,000 yards while still being available as late as the 7-9th round.