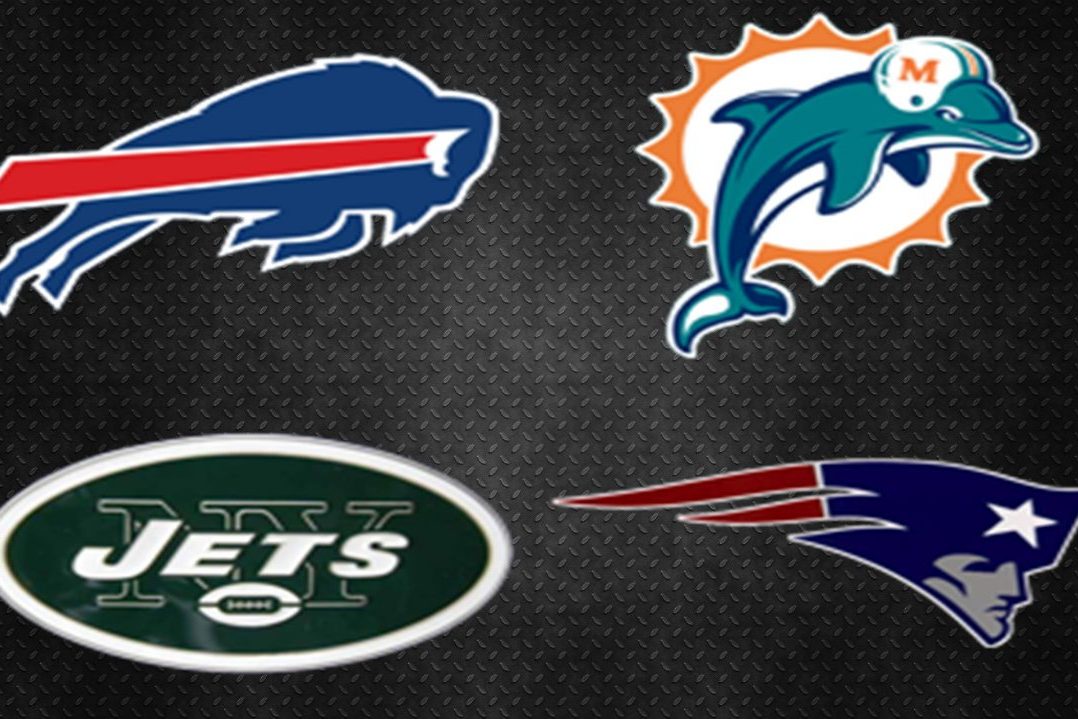 QB- Tom Brady NE- 2016 stats: 3,554 yds, 28 td, 64 rushing yds, 0 td…Brady missed four games due to his suspension but still finished tied for 7th in passing touchdowns. With weapons such as Gronk, Edelman, and Cooks, Brady should finish in the top 3 for fantasy quarterbacks this season. Brady will be drafted behind Rodgers but should be the second or third quarterback taken depending on when Drew Brees is drafted. Brady will be drafted by the end of the third round in most leagues.

RB- Jay Ajayi MIA- 2016 stats: 1,272 yds, 8 td, 27 rec, 151 yds, 0 td…Ajayi only started 12 games last season due to Arian Foster but now has the backfield to himself. Reports that he will be more involved in the passing game has PPR players even more excited. If healthy, Ajayi should see his numbers improve across the board and have a shot to finish as a top 5 back. He won’t be around long in the second round if he even makes it that far.

RB- LeSean McCoy BUF- 2016 stats: 1,267 yds, 13 td, 50 rec, 356 yds, 1 td…Shady went over 1,000 rushing yards for the fifth time since 2010 and has four seasons of at least 50 receptions in that time span. He is a safe pick for Point production and has played in at least 12 games every year of his career. He gets a rankings bump in PPR leagues. McCoy is a sure fire first round pick and has a shot to finish as a top 3 fantasy running back.

WR- Brandin Cooks NE- 2016 stats: 78 rec, 1,173 yds, 8 td…Cooks should have no problem switching from one hall of fame quarterback to another. A healthy Gronk could make explosive downfield plays easier to come by. Although Edelman will eat at his targets, he could see an uptick in touchdowns. Cooks can be had in the third round in most fantasy drafts this year.

WR- Julian Edelman NE- 2016 stats: 98 rec, 1,106 yds, 3 td…Edelman is a PPR monster but has to be drafted in later in standard leagues due to his touchdown numbers. While never scoring more than 7 touchdowns in a season, he has gone over 90 receptions three out of the last four years. Edelman is worth drafting in the 3rd-4th round of PPR leagues and somewhere around the 6th round in standard.

TE- Rob Gronkowski NE- 2016 stats: 25 rec, 540 yds, 3 td…Gronk’s injury history makes him a somewhat small risk high reward pick. He hasn’t played a full 16 games since 2011 so relying on him in fantasy isn’t a sure thing. When healthy, he is clearly the best tight end in the league. In leagues where tight ends can play a flex, he is a better option than many WR3/4 if you have another serviceable tight end. Gronk is a solid third round selection although many will grab his tremendous upside in the second.

Flex- Jarvis Landry MIA- 2016 stats: 94 rec, 1.136 yds, 4 td…Landry hasn’t had more than 5 touchdowns in a season since he started in the league three years ago. His lack of touchdowns is made up for by his reception totals of 84,110, and 94. Coming off back to back 1,000 yard seasons, Landry could be a top 15 receiver if his touchdown numbers improve. Landry is worth a 4th round pick in PPR leagues and a 5-6th in standard.

Flex- Bilal Powell NYJ- 2016 stats: 722 yds, 3 td, 58 rec, 388 yds, 2 td…Although Powell is more attractive to PPR players, he is slowly taking time away from the aging Matt Forte. He has put up over 700 receiving yards the last two seasons combined and is a solid option at a flex position. If his role continues to expand, Powell will be a steal in the 5th or 6th round.