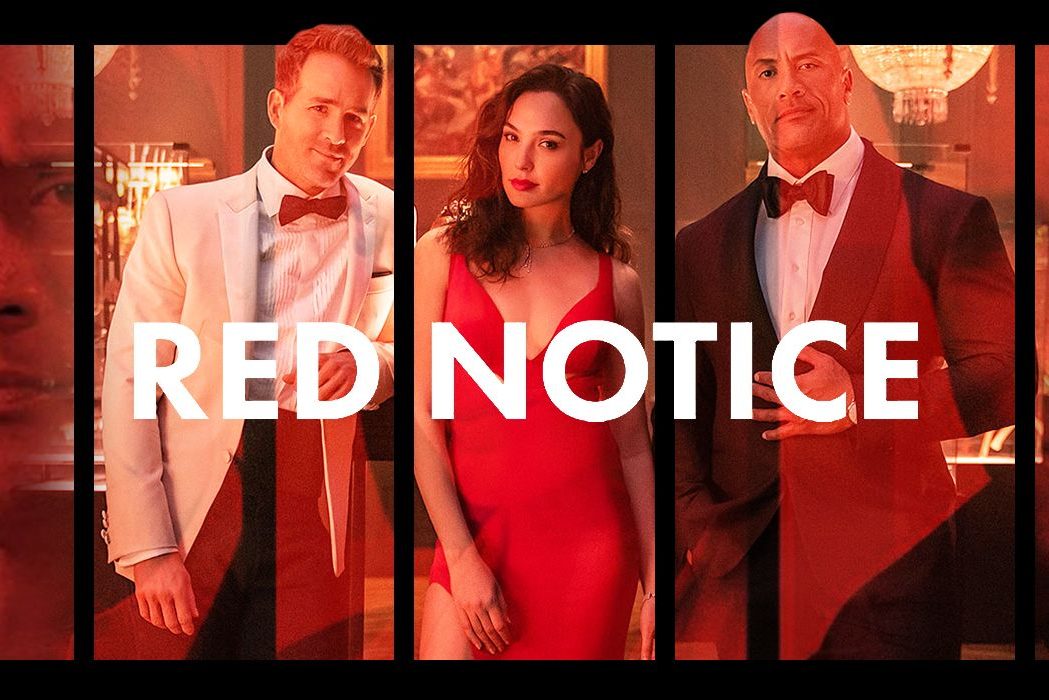 Welcome back to the Scuttlebutt, pour a drink, and pull up a chair.

You have to be just as tired of talking about politics and the stupidity of our leaders as I am, so I’m going to take a break this week and discuss a couple of movies.

Eternals: Well, it was inevitable that Marvel was going to make an absolute shit movie.  They were overdue.

Achievement unlocked!  Yes, this was their absolute bomb.  It made that “Mary Sue” piece of shit “Captain Marvel” look like high cinema.  There were a few good action scenes, and there were a few places where the movie showed what it could have been, but seriously, don’t.

I never read the comic books involved, but still, I’m telling you this one stunk up the place.  Let’s start with our “heroes” showing up near the end of the Neolithic period (5000 B.C.E.) and there are motha-fuckas living in what looked for all the world like a Bedouin tent. You know, those big low-slung things that the desert tribesmen use?  Look 5K BCE was about the BIRTH of weaving, the clothes they had these dudes in were a stretch, but tents thirty feet square?  One seam? PLEASE! The history nut in me gaged right there, and it didn’t get any better.

Then, after a little battle scene, we move forward like 500 years or so, and we find out that “Oh, these guys are the source of all of our major inventions, as we see our intrepid spacefarers invent the plow for humanity (after shooting down the idea of just jumping straight to a double reduction multi-phase steam engine…) and they’ve set themselves up as Gods (their names include Sersi, Ikaris, Phaistos (pronounced like Hephaestus) Thena, (pronounced like Athina) and Gilgamesh) But that’s not the piece that really caused me to lose my shit.  No, that was when in a later flash forward in history we find them on top of the highest pyramid in Tenochtitlan rooting for the Aztecs against the Spanish!

Look, I’m no fan of the conquistadors but the fact of the matter is they only kicked the Aztecs’ asses because, in spite of how bad they were, all the neighboring tribes fought on their side, because the Aztecs were so much worse.  Something about sacrificing 80,400 people over a single four-day period, and about 20,000 a year on average.  Now since these “heroes” and “gods” were on top of the highest pyramid, we can reasonably assume that they were the fuckers being sacrificed to for the purposes of this storyline.  So yeah, you lost me RIGHT THERE.  The Aztecs didn’t get it nearly as bad as they deserved, and anyone who would root for them ain’t a hero in my book.

Further, later on in the movie they even lost the high-end effects.  The “armor” that the protagonists start with looks really good.  By the final act, in a tight shot, it’s painfully obviously lycra with paint, stitching, and some selective plates of plastic. One got the feeling that by the third act, the studio said “look this is going to stink anyway, let’s quit sinking money into this pig.”

From all of this, you might get the feeling that I didn’t think highly of this flick… You would be right. I give it one bullet and suggest the director use it to do the honorable thing.

For the other end of the spectrum, we have Netflix’s “Red Notice.”  I watched this on a whim because Gal Gadot and Ryan Reynolds were in it.  It was NOT what I expected.  What it is, is a Caper / Buddy Flick.  Yeah, surprised me too.

It seems a “Red Notice” is the highest level of warrant that Interpol can put out, pretty much a shoot on sight sort of a thing.  Based on what the initial plot description was, I was expecting a redo of the TV show “White Collar,” and since I liked White Collar, I thought well, what the hell. besides, did I mention, Gal Gadot?  It’s not White Collar, they went in an entirely different direction.

This one was actually pretty good and could have easily been released in theaters.  It’s a comedy-action flick and worth your while… Hey, it’s cheaper than the theater, and a couple of hours you won’t regret.  It has all of the twists, turns, and reveals you would expect of a caper flick, and I must say the person I thought was going to be the turncoat, wasn’t.  Give it a shot, I give it four of six bullets.

Well, if I’m going to stay out of politics this week and off the military’s case, it’s time for me to end this.