Eat What Bugs You 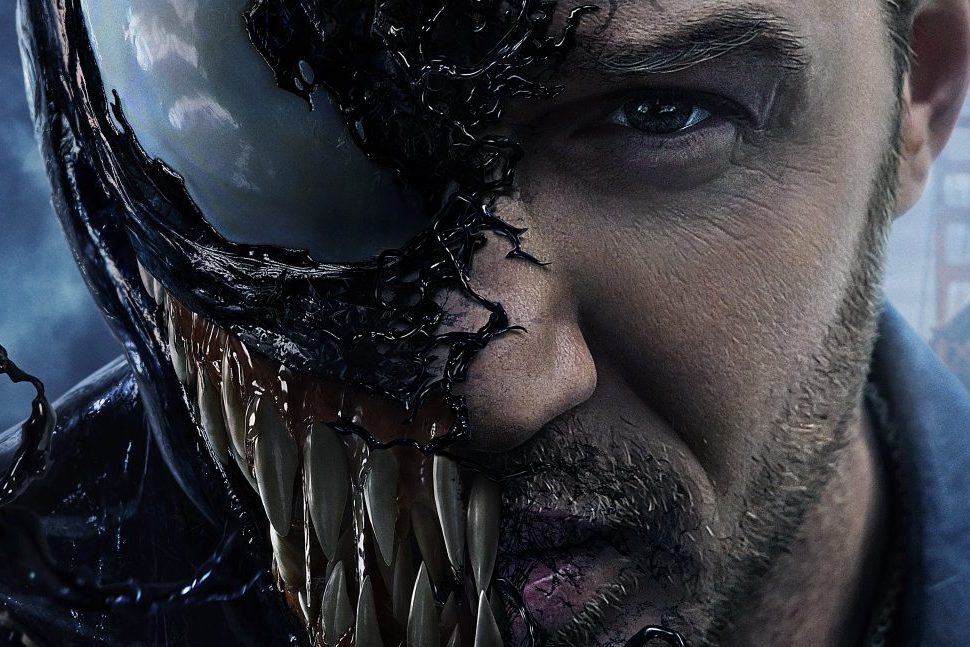 Well hell, it’s another week with a surplus of targets.

I could pile on to Lieawatha/ Fauxahontas, but that’s just too easy, in the words of Inigo Montoya, “It’s over too fast, I can’t get no satisfaction.”

I could pick on Chuck Windig, the Social Justice Warrior who finally pissed off so many people that even Marvel can’t stand his bullshit anymore, but he’s made such a parody of himself, that anything I say would be superfluous.  Hey Chuck, how’s that puppy treatment now?

No, I think I’m going to do something fun.  Let’s go to the movies!

My son’s 21st birthday was last weekend, so we went to a theater that serves alcoholic milkshakes (Cinnabar, off I-5 north of Seattle) and caught Venom.

Maybe it was the good food before, good company during, and good booze, but I had a great time.  This is not the Venom of Spiderman, it’s the origin story. It’s sort of a “coming of age for an Antihero” story, which isn’t really fair to Venom. (Calling him an antihero I mean.)

Hey, he’s an ET who doesn’t really understand why he shouldn’t eat some people, but maybe it’s ok to eat others…But he’s trying to learn and compared to his relatives he’s a prince!

I’m not really putting out any spoilers by saying that the Econazi industrialist is the bad guy of the piece, you’ll figure that out in about fifteen minutes.

The violence is sort of over the top, but in a very comic book way, that makes it somehow not so bad. There’s some fairly funny stuff, and even if a lot of the plot is as predictable as dropping a hammer on your toe causing pain, it’s still an enjoyable way to spend an afternoon, and the car chases by themselves are worth the price of admission.

If you need a little escape from the stupid that is ever so present these days, you could do worse.  There are Easter eggs (Hey, it’s MARVEL, what do you expect?) so stay for the credits.