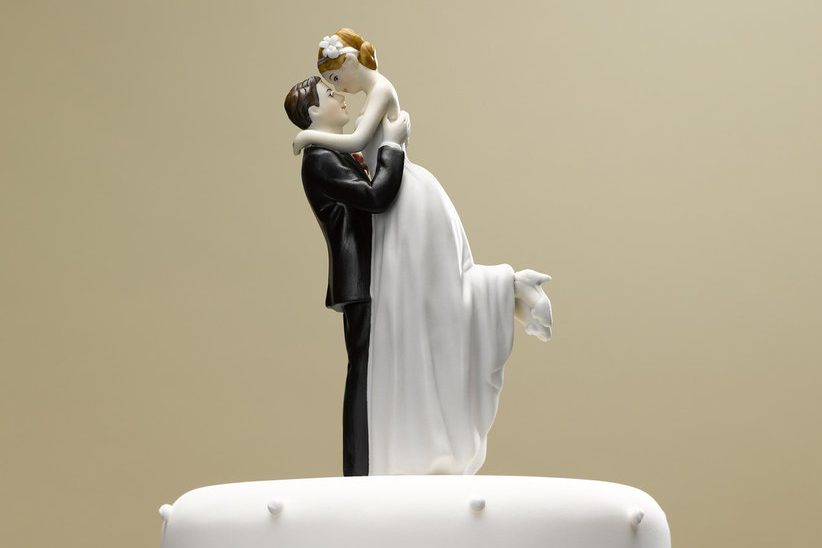 In the course of time people have adhered to some bad traditions that they think to be right.  Early marriage is one of these and is widespread in many cultures.   It’s defined as a formal marriage by an individual before reaching the age of 18, the legal age for marriage.  In many cases, parents have arranged for their daughter to marry.  In other words, they are making a fateful decision regarding her life without asking her opinion. This conduct can be classified as a violent action and also a violation of human rights.

Early marriage is practiced for many traditional, religious and economic reasons such as:

Gender inequality….In many communities where early marriage is practiced girls are not valued as much as boys.  They are seen as a burden on their family thus marrying your daughter at a young age can be viewed as a way to ease  economic hardship by transferring this “burden” to her husband (or his family).

Early marriage is also driven by patriarchal values and the desire to control female sexuality. For example: how a girl should behave, how she should dress, who she should be allowed to see,to marry,etc.

Families closely guard their daughter’s sexuality and virginity in order to protect the family honor. Girls who have relationships or become pregnant outside of marriage are shamed for bringing dishonor to their families.

Culture and traditions: In some communities when girls start to menstruate they become women in the eyes of the community.  Marriage is therefore the next step towards giving a girl her status as a wife and mother.

Poverty: A high percentage of girls from poor families in the developing world are married as children.  Where poverty is acute, families and sometimes the girls themselves believe that marriage will be the solution to secure their future. So, giving a daughter in marriage help parents to reduce family expenses by ensuring they have one less person to feed, clothe and educate.

Insecurity: Many parents marry their daughters young because they feel it is in her best interest.  This is often to ensure her safety in areas where girls are at high risk of harassment and physical or sexual assault.

In the end we face a complex issue, yet we have to treat it.  Ending early marriage will help us to achieve global goals for development and we can help in stopping this phenomenon (or reducing it). As Nelson Mandela said,  “Traditions are made by people and people can unmake it.”