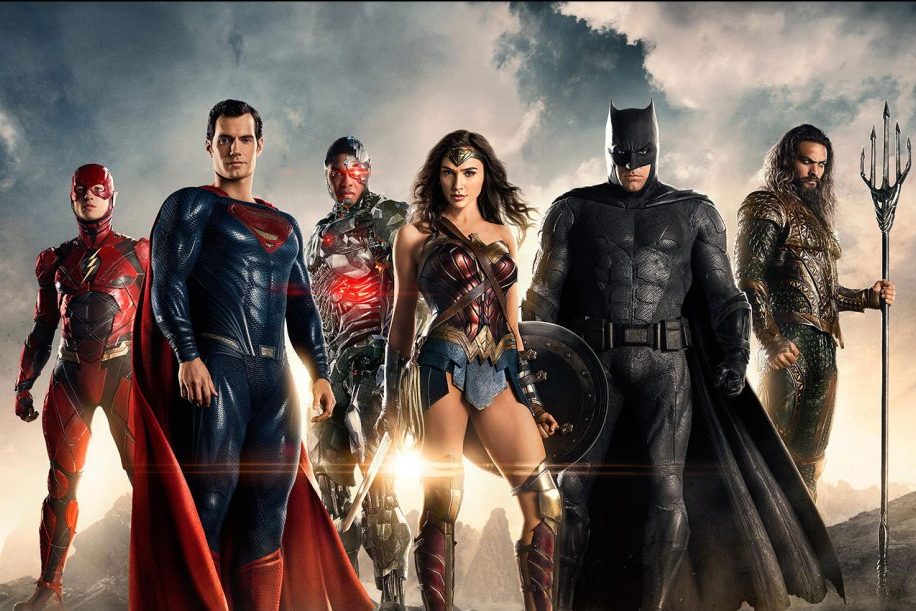 Good morning and welcome back to the Scuttlebutt.  I promise, no spoilers.

Pull up a stool and let’s talk movies.  Today you get a double feature!  I’m going to talk about the Orient Express first, because otherwise you younger guys and gals might be tempted to skip it, once I cover Justice League.  That would be a huge mistake. Murder on the Orient Express… If you ever saw any of the classics from the golden age of Hollywood, from back when Bacall and Bogie were on the silver screen, the days of Gary Cooper and the boys were the headliners, and wondered what could those guys have done with modern film making science, wonder no more!

This is filmmaking in the classic model.  It’s not an FX masterpiece, and it shouldn’t be.  What it is, is Technical perfection. The plot is unchanged, if you are at all a fan of mysteries, you know the plot, and you know who-done-it, because this particular story turned every plot line on its ear, when Christie published it.  The movie is SO well done, you start to wonder, did they change the ending???  If you don’t know the story, I won’t spoil it, you gotta see it to find out what I’m talking about.

Here’s the thing.  Most everything done these days is Johnny Depp as a cop, or Michelle Pfeiffer as a spy, or… The point being that it’s the actor, the headliner, being a type of character.  In this flick, chock full of big names, every single one of them (with the possible exception of Dame Judi Dench, whose character could have been written just for her, and sometimes it’s her, not the character) is so in character, you lose who’s behind the makeup.

The cinematography was fantastic, the directing was spot on, from a guy who’s also the main character.  That’s damn hard to do.  Branagh OWNS it as Poirot, including the parts of the character that are freaking annoying.   I will never read Poirot with a pencil thin mustache again.  He defines Poirot like Jack Nicholson or Ledger (depending on which era’s Joker you relate to) defined the Joker.

Now, on to the Justice League.  Also a great flick, DC finally got over the damn dark and dreary, everything is going to shit, style of cinematography, thank gods.  Look, There’s a place for Film Noir, Bogart’s stuff, Chinatown, Blade Runner… But when everything you do is black… They got rid of that a bit in Wonder Woman, and that trait continues in JL.

Finally, DC movies are fun again!  I don’t know if they looked at Marvel eating their lunch, or what, but I’m glad they figured it out.  Is this the best movie of the year? No.  It’s not quite as good in this old salt’s eyes, as W.W. BUT it is very good, and it’s worth your time.

One part I really enjoyed, getting to the age when things start to hurt more, and I can still keep up with the young kids, and often take them to school, BUT I pay for it the next day, and getting hurt takes a lot longer to recover from… Batman shows just that.  He’s getting long in the tooth, and unlike Wonder Woman, who’s a fucking Goddess, or Flash, who’s a young kid and shows it (they maybe over did that a little bit) or Cyborg, who’s both young and mostly machine, or Aquaman who’s also some sort of Demigod, The Bat’s just a human.  He’s getting older, shit hurts more, even though the high-tech armor and great toys let him play with the not quite humans, it’s starting to come to his attention that he can’t keep this shit up forever. Everyone who’s 45+ and still playing with the younger kids FULLY GETS the Bat on this.  Those of you that haven’t hit that yet will get it soon enough, enjoy healing quick while you got it.

Let’s talk about Aquaman too just for a second. I like what they did with him.  He’s sort of young for his race, and while old enough to be “the guy” is young enough to not want to be.  He wants to go play, drink and wench, yeah sure, save the guys that are in the shits, but, save the world? REALY? Isn’t there someone else to do that shit? It was a fun take on it, and a Samoan Atlantean? Sure, I’ll buy it!

Go forth and watch!

Well that’s it for this week.

Keep your head on a swivel, and do unto them before they can do unto you.