Doormen: The Face of a Five Star Hotel 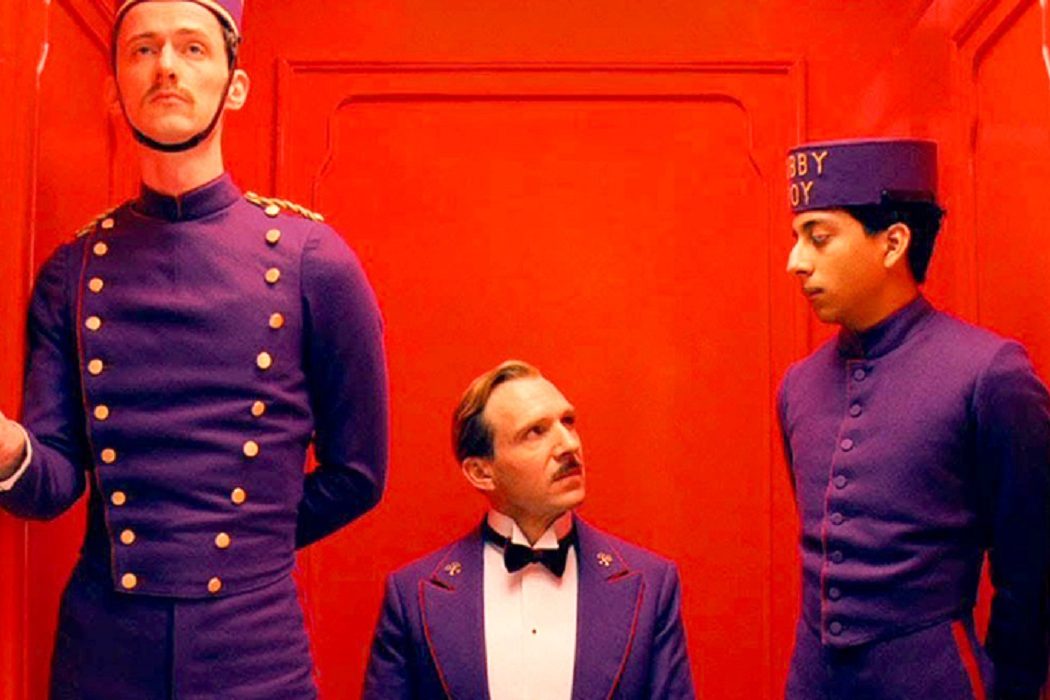 Like in every other situation in life, the first impression counts. It’s one special moment that can decide if a guest, though he is just arriving, will depart with a good memory or not.  In high class hospitality, there are doormen (or bellboys) who have the opportunity and duty to leave a good impression on the guest. These guys are more than anybody else the face of a hotel.  The basic tasks of these colleagues are to take care of your luggage and your car, show you around and getting things from A to B. So all in all, basic stuff. However these small actions influence your total experience a lot!

I have stayed in a 5 star property on Mallorca, Spain, in April, which has opened just a few months ago. Especially in the first months, there will be a lot of complications, either because of technical problems or simply because the routine is still a bit missing. In any case, the staff’s attitude is even more important than ever. For me who did not have to pay anything for the three nights, it’s not a big deal if there are any technical difficulties since I know how hard it is to keep anything in order. However, I also know how some guests might react if they pay around 600€ per night and the TV inside the bathroom’s mirror is not working properly…

One of the doormen drove us up to our room (which was on kind of a hill – read next week’s article, I will talk about the hotel then!) and showed us around. He was so charming and authentic that we wouldn’t even think about complaining (If we would have paid anything). The other evening, when I wanted to get a drink at the bar, which was completely full and the bar staff was extremely busy, one of the doormen simply went to the storage (which took around 10 minutes because the property is extremely large) and got me a beer. That’s something that stays in mind.

As said before, these guys are your first impression. One of my frequent guests, CEO of one of the biggest companies for sanitary facilities, who travels between New York City and Düsseldorf, Germany, once told me a story about his favourite hotel in NYC. Of course, the view from his suite over central park, the nice, expensive wine amenities and the Michelin-Star-restaurant are a great experience, but what impresses him most was one moment after a long, exhausting flight, right before a very important meeting?  He was just arriving in a taxi, was just about to pay, when the  door was opened and he was greeted by one of the bellboys: “Welcome home, Mr. Michael”. It’s this moment, when people recognize you within seconds and know how to cheer you up and make you feel at home. Isn’t this a great feeling?

So, what does it take to be a good bellboy? It’s difficult to answer. It’s definitely not a job for anybody. You need to have strong soft skills. Be able to understand any guests’ needs. I know some guys, who speak 7 languages, have worked all over the world. They understand people. It’s something you can’t really put into words.

Guests leave their cars and bags with you, so it’s a high level of trust and confidence between them. You pay them back with excellent service and pure sincerity. That’s what makes you, as a guest, feel comfortable and “at home”. If you have a smoke outside, there will be a bellboy who has his fire already lighted, when you are still searching for your lighter. It’s the small things.

When you leave, again, they take care of everything. They get your luggage, have your car ready. All you need to is pay your bill, get the keys and drive away. The guy in front of the hotel will hold the door open for you, get your kids in the car and say goodbye to you. When you come again the next year, they will still remember you. Again, isn’t this a great feeling?

So, it’s an important job. It’s your first impression and the last. And as anywhere in life, these are the most important ones.