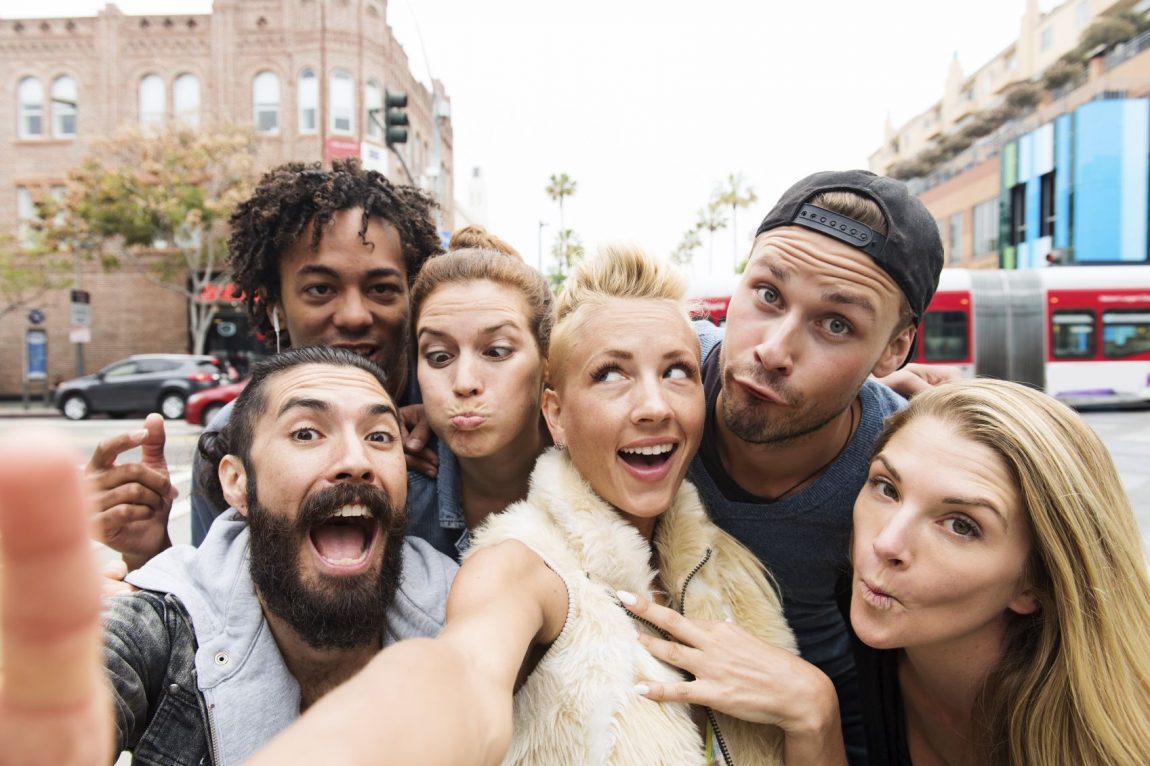 Welcome back to the scuttlebutt. As usual, the bar is open, pick your poison.

First, before I start in, let me ask for a favor.

Half the damn country is now in some sort of lock down and restaurateurs are getting screwed.  So, if you like to eat, (and I for one love to eat, it shows!) and you like good restaurants, please, order takeout from one of the places you would go to if you could.

It gives you a break from the kitchen, and it gives them some desperately needed income.  Seriously, you need a break! Order out!

Look I would really like to do an article about SF Nerd shit, Movie or writing shit, or Military shit, (and I am going to mention some military shit in this one) but right now everything in the world is affected by politics and the Coronavirus, so that’s sort of what I have to talk about.

On Monday, the New York Slimes (don’t ever change NYT, you give me a good half of my articles!) in a piece bylined by Maggie Astor (no idea if she’s related to the robber baron family) did a half page article titled “Many voters in 18- to-39 age bracket feel disillusioned.”

Well, she spends the first column and a half reviewing how old these kids are, and what life has looked like to them. (I’ll note that she doesn’t even admit that there might even be any of these kids that are not Bernie Sanders or Warren supporters until column three…)

However, here is the thing that really set me off: she quotes Lucas Ryan, 23, a student at Washburn U in Kansas who supported Warren. “Older generations had a lot more economic stability when they were growing up, and a lot less of this existential looming threat of the next big political or global crisis. It feels like we just never stopped living in some crisis or another.”

Look when I was born the Cuban Missile crisis was in full swing, and my Biological Grandfather was on the flight line at homestead guarding the B-52s that were loaded with nuclear bombs to make Cuba into a radioactive cinder.

My earliest memory was watching this guy in what looked like tall grass (it was a rice patty) on the TV. You could see a Helicopter taking off behind him and hear small arms fire. He was saying, “This is Charles Karault, from somewhere in Vietnam.”

I remember going to ball games and hearing the names of the kids from that school that had been lost in combat in ‘nam.

I remember the jokes, and the rage regarding Nixon, and his resignation. The National Teamster strike? Yeah dad was caught up in that, it got hungry for a little bit. Then, a few years later, I remember the oil embargo, and mile plus long lines to get gas, gas rationing, with only people with odd numbered plates on this day, and even numbers on that day…Oh and no one I knew owned more than one car at that time…

Nuclear Drop and cover drills in school, yeah, that was a thing.

I enlisted in High School, on the delayed entry program, and then the hostage crisis in Iran went down, and I was told “don’t leave town without telling me where you will be, you may be called up early.” My uncle was in the Chair Force out of Ft. Mead at the time, and I later learned he was involved in Operation Desert Eagle.

Oh, and let us not forget the other fun stuff we had going on… I remember how pissed my Grandmother was (she slipped into German!) over Patty Hurst assisting her former captives the SLA in bank robberies, (we did not know what “Stockholm syndrome” was at that time, it had not happened yet.)

I remember the 72 Munich Olympics, the Suez, Hanoi Jane, The killing fields of Cambodia, Mao’s Cultural Revolution and wondering (Uncle was overseas) if China was going to get us into a war… You may have read about “Helter Skelter” and “Son of Sam”. It was newspaper fodder for me as a school kid. I’m just touching the high points here, there were a lot more, including the collapse of the auto industry, which was personal, because both my parents worked in that field.

So, Kid, you want to know why “the older generation doesn’t listen to you?”

Because you say stupid ass shit like “you had it easy, you never had any crisis to deal with.”

There has never been more than five years or so, when there was not something going on that would be considered “a crisis.”

For all that I lived through, I got nothing on my parents, who grew up with “meat less” and “Wheat less” days, and the daily casualty figures from the European front, and the Pacific… Or the starvation in Europe after the war, the Berlin crisis, and Korea, Metal drives to make ammo, “someone talked” posters, and all the rest.

Or their parents who actually served in the war (well in Dad’s case, as he was the youngest, it was his brothers, his dad served in WWI) after surviving the great depression.

We’ll listen to you when you have some slight clue as to how the world works. As long as you spout garbage about how you have it hard, and no one ever has had it as hard as you… you’re still a kid, and we don’t let kids decide policy.

Speaking of “Policy”, Oh my sweet aunt, the Marine Commandant has lost his motherfucking mind.

He’s decided that “armor” (that’s tanks, folks) and artillery doesn’t need to exist in the future Corps, but he wants the Marines to get into green water naval combat and attack ships.

All of this because “China”.

General Berger, if we get into combat with the Chinese: first sinking ships is OUR (the Navy) Job, you do beaches and 50 miles inland, we do oceans and shores to the low tide line, capeesh? Now I get that you’re infantry and aviation. I get that most of your dirt days were in big cities in Iraq, did some snake eater stuff, and so on… I don’t see anything in your bio about armor time, and I sure don’t see anything about ship killer time (Uh, that’s because that’s NOT YOUR JOB)

Maybe you missed the fact that China has 975,000 guys in their ground forces, (not counting reserves and paramilitary type units) 13 armored divisions, with 7,950 Main Battle Tanks? (Note: that doesn’t count light tanks, IFVs etc…) General, if the Marines end up tying assholes with the PLA they’re going to be facing tanks, Wave attacks of troops, and dug in stuff. That’s where Tanks and Artillery do their thing. The PLA still sees “human wave” attacks as a reasonable way to take ground. The Navy doesn’t have the throw weight of artillery that can support your assault, we went mostly missile… That’s changing, (RAIL GUNS FOR THE WIN) but for the next few years, we just don’t have “we can drop a lot of cheap warheads on foreheads” stuff.

If you need tanks, and you have to call the army to get support, instead of using organic assets, many good marines are going to die. Does Mogadishu ring a bell, general?

Look, I get that you want those new damn sexy toys that the cool kids are getting to play with… But don’t trade your lunch for them, or it’s going to get hungry out.

OK, I reckon I’ve pissed off the Marine corps and the people one generation younger than I enough for one day.

Stay safe out there, it’s crazy.