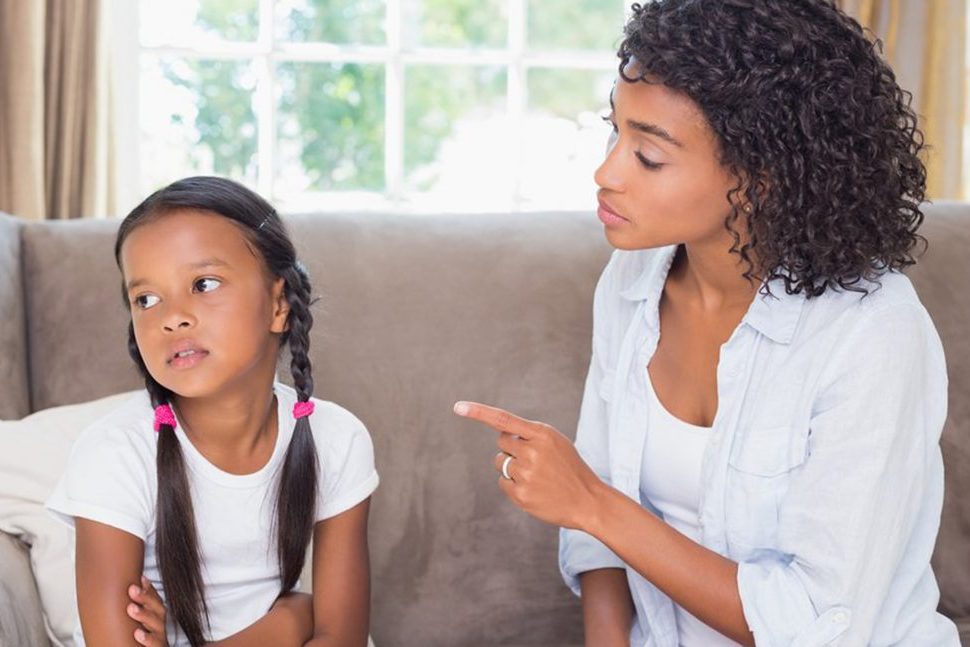 I grew up at the end of an era.  When and where I grew up, for my most formative years, the societally accepted form of correction for societally unacceptable behavior involved things like this:

Now, my experience and timeline is based on the rural Midwest, so if your experience is from the urban northeast, or urban California the dates may be off, but what it looked like to me, was that sometime in the 70s we as a society hit a tipping point.

We as a society decided that this form of discipline was not a good thing.  We identified that it created people like John Dillinger, David Berkowitz, John Wayne Gacy, and thousands of others, who’s psyches were damaged by this form of correction, and decided to embrace being bad, or stupid, or…

There were compelling arguments, and over time, society made that form of discipline completely unacceptable.  We were instead taught that the way to correct unacceptable behavior, was to isolate the behavior from the person.

To say things like: “you’re a smart boy, but that thing you did wasn’t really very smart. I want you to go to your room and consider that.”

Now, strictly as an aside, it’s worth noting that we are (if we’re not broken) social animals.  As a species, we set up societies, and the society determines by collective agreement, what is and is not acceptable behavior.  Normal humans pick up the overt and subliminal clues and conform. Failure to conform earns anything from: Failure to advance and be successful in your chosen endeavor, to in extreme cases, the killing of the non-conforming person.  This is true of all societies, even counter cultures… The irony of self-identifying “Anarchists” that all dress the same, use the same rhetoric, have the exact same opinions of all things, down to what sort of coffee is good, is it seems, LOST on the members of that society.

So, here’s the problem.  We’ve now had about forty years give or take of this “separation of self from behavior” technique, and we’re seeing the holes.  The school shooter who has been told: “You’re a good person Johnny, and good people don’t douse kittens with gasoline and light them on fire, that’s not acceptable…”

(You think that’s an absurd statement?  I went to school with three kids that did JUST that, and more things even worse, that I don’t even want to describe…Suffice it to say these kids would have been right at home working in a Nazi death camp.)

To start with a compliment, that identifies the misbehaving person as “not their behavior”.  If they did something bad, that doesn’t mean THEY were bad… So, start with “you’re good”, then identify the bad behavior, (this was the turd) and finish with another compliment.   To make a shit sandwich. This was supposed to keep the person from being and identifying themselves as bad.

Trouble is, it works too well at that.  There are people that only hear that compliment, designed to keep them from being damaged by the correction.

This seems to result in self-talk like: “I’m a good person.  Yet all of these kids are mean and treat me badly. That must mean they’re not good people.  Bad people should be hurt.”

Now the fact that this Trench-Coat-Mafia boy is being treated that way because 1) high school kids are mean in general. 2) High school is society at its most brutal, where failure to conform to the norm is at its most basic level. 3) TCM boy is unable to understand or conform to societal norms for some reason or reasons, thus making him the black wolf in a pack of white ones…  seems to escape him.

(Hint, usually the odd one like that gets killed in the wild unless they’re very big and very mean.  It’s basic survival for the pack… He shows up in the snow, making the hunting harder.)

Or we get the kid that is constantly told: “you’re a smart person” (at which point they stop listening) “but you did this dumb thing.  Be as smart as I know you are.” Well, they stopped listening at “you’re smart.” And so, we get the Gretta Thunbergs (at its most extreme end) who has been constantly told “you’re smart,” yet people don’t do what I say!

This leads to the self-talk: “Damn it, if I’m smart, and everyone I know tells me I’m smart, then everyone should listen to me, and do what I tell them to do!”  They completely missed the rest of the message, the bit about “Yet you have done this stupid thing, don’t do stupid things.”

My point to this long ramble is that this technique isn’t working.  It’s creating just as many problems as the old one. It’s time that we as a society take another look at this.  I’m not advocating going completely back to the old way of a box upside the head necessarily, but we can show that what we’re doing now is not completely effective.

Either we need to find a third way, or we need to embrace the idea that some people are just bad, and need to be cut from the herd as soon as they are identified.  I don’t like that idea, I prefer to believe that no one starts out bad and that anyone can be reached, in the beginning. (Sadly, some people get so damaged that they eventually can’t be reached, but I prefer to believe it’s a very small number.)

It’s time to have this discussion.