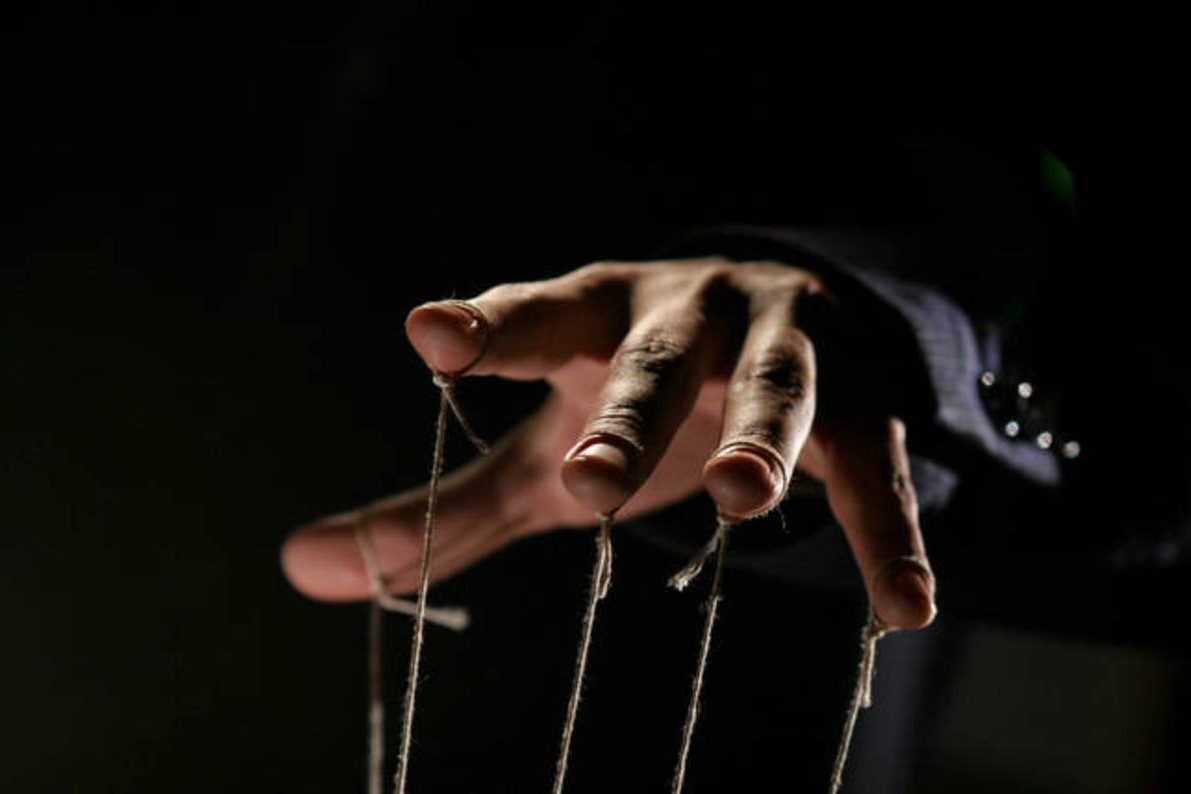 Welcome back to the Scuttlebutt.
Pull up a chair, and grab a beer, we’re going to bounce around a little today.

Now the primary reason we’re bouncing around is that there’s more than one thing that I feel I need to talk about today.  First off, a slightly belated birthday to my alma mater the US Navy. Last weekend SecNav and SecDef gave us a present early.

We’re finally going to get back to building something like a real war capable fleet. 500 ships!  They’re still not going to be what I would like, a significant number of them are going to be unmanned, but that’s still a step in the right direction.

As a science fiction author, and a naval warfighter, I have no issue with new technology, BUT, and this is an Orpha Windbag sized but, I do have a problem with technology that might leave my brothers asses hanging out in the breeze, and I fear that Unmanned, armed warships are just that.

Look we have spent decades teaching anyone who will come and pay, all the fancy electronic engineering we know, at places like MIT.  How many of them do you think are now working for our enemies?  Hint, 20% is too low.  Some of these guys are SMART and have the same education our best and brightest have.  What can be controlled, can be hacked.  My only hope is that we use these unmanned ships smart, keep them in LOS, and controlled by Laser.  Still hackable, but not nearly as easy.  We’re also spending more on little bitty ships than I would like, but I can live with that.  And the idea of going back to building CVL (light carriers) to augment the CVN fleet is something I’ve pushed for, for a long time.  A CVN is too expensive, too rare, and too big to send into the teeth of battle.  CVLs are not.  Using them to augment the battle fleet is the right answer.

Then there’s the fact that we are naming the next VA class the USS Barb!  The Barb was one of the TOP GUNS of the US submarine fleet in WWII and we’ve been too long without her namesake.  It’s a good start, now let’s bring back the rest of the great fish, starting with the Trigger.

OK, now on to politics, much though I wish I didn’t have to.

When we speak of “conspiracy” everyone envisions a group of shadowy figures meeting in darkened rooms, with passwords, or masks. An Organized Conspiracy.

That’s not the only type of conspiracy.  You don’t have to have a straight-up meeting or even a cell system, so well thought of by communist revolutionaries and other insurrectionists.

You can get the same thing with a group of inbred (I speak figuratively, although the glitterati of the media, the political class, and the publishing class, is often inbred literally, as well as figuratively) people that all attend the same schools, know the same people, go to the same parties, read the same op-eds, etc.… In short, what has now become known as an “echo chamber”.

Early on the 14th, the NY Post broke a story about how Biden’s little dope smoker Hunter (I say that because he got kicked out of the Navy for smoking crack) was acting as a go-between for Burisma Ukraine’s energy company, and Biden himself, while Joe was V.P.

This is big news because 1) it’s at least unethical, and possibly illegal, and 2) Biden has been denying the shit out of this for years. (literally, since it happened in 2015).  Well, the news was documented by Emails, as apparently discovered by a subpoena that allowed the Fearless Band of Idiots (FBI) to search a laptop computer that used to be little Hunters.  The computer shop it came from made a copy of the hard drive before turning it over to the FBI and later gave (OK probably sold) it to Rudy Giuliani’s lawyer, which is how the Post got ahold of it.  This is further news because the DNC tried to hang Trump over the very stuff that it looks like has Biden’s fingerprints all over it.  You can read it all here:

But that’s not the conspiracy I’m speaking of (no, that’s a different conspiracy, and probably actually an organized one) The one I’m talking about is the one that has Facebook, and other social media sites burying this story, including the Facebook spokesman and member of the board, one Andy Stone, who flat out stated that “we’re reducing its distribution on our platform” (means censoring) He didn’t say it wasn’t so, he said I don’t believe it so we’re not going to let people post about it.  Twitter is pulling similar shit.

It seems like they’re pulling out all the stops to make sure that their boy Biden wins. Because if he loses after they pull this shit, you can bet the FCC will be looking at regulating them as a provider… Of course, if they succeed, they’ll walk away Scott free. The phrase “if it profits, none dare call it treason” comes to mind.

In a similar turn of events, during ACB’s hearings prior to appointment as a Supreme Court Justice, Senator Hirono, out of some wild ass fantasy, came up with the theory that a phrase used by ACB “Sexual Preference” is suddenly “offensive”, and claimed this was proof that ACB was anti-LGBTQUILTBAGS or however many letters they’re up to now.  Further that this phrase was “a dog whistle” to the White supremacists and anti-gay crowd.

Ignoring the fact that such self-proclaimed spokesmen for the gay community as George Taki have been using that phrase for years, let’s look at what happened.  Within 18 hours, Webster dictionary online had changed their entry for the phrase to indicate that it was “offensive”.  I’ve got before and after screencaps to prove it.  18 hours!  Was it choreographed, was there a meeting of the “Trump is a stinky bogger eater and we have to beat him at all costs” society?

But an unorganized conspiracy can do just as much damage as an organized one, and a senior editor who sees her hero say: “This is offensive” to the evil villain, and decides to take that as gospel, then rushes to change the dictionary to match… Well, she might as well be a hooded figure in a dark room.  The effect is the same.  These folks are really pulling out all the stops to wind up on top of this election.  They’re putting themselves in a corner where they CAN’T lose, without winding up with figurative ropes around their necks.

Desperate people do stupid shit.  If it looks like in spite of all the spin and all the lies, and all the dirty dealing, they still are losing, we’re liable to be in for a world of shit.  Keep your head on a swivel, and seriously, question everything, INCLUDING what I say.