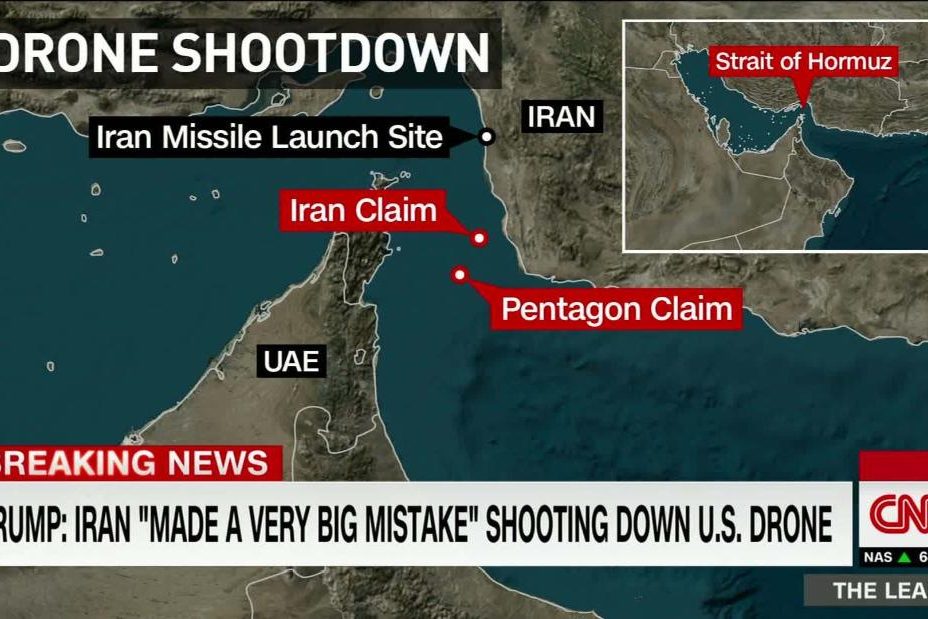 My publisher, upon reading my last piece, asked me “A quick question for you sir…   do you ever consider or give credence to those who will say incidents like this one are a false flag….  intended to launch the US into a war.   Or is that more conspiracy theory stuff?”   I typed out my response to him, and at the end of this realized that this was probably worth its own post.  So here it is:

I consider it, weigh the evidence and make my call.  There will always be people who say any given action is a “false flag” (a conspiracy by people or peoples unknown or rumored of via innuendo).   On some few occasions, they’re even right. However, if 38 years in government service has taught me anything, it’s that we, as Americans SUCK at keeping secrets. When we were in Laos and Cambodia, everyone that did even the vaguest research knew it.  When we as a government attempted a couple of times to assassinate through a proxy, Fidel Castro, people knew it and it came out almost immediately.
If this were a false flag, it would have to be a foreign gov. (most likely would be Saudi) but the drone that tracked the boat that pulled the limpet mine tracked them all the way in and out.  Unless some Saudi is ballsy enough to pull their “fake” Iranian Revolutionary Guard Navy vessel into an IRGN port, it was Iranian.  The vessel that was picking crew members out of lifeboats at gunpoint, also solidly IRGN.
Could the IRGN have just been lucky and been in the area when some false flag actor set off the bombs and decided out of the kindness of their heart to take the crews aboard whether they liked it or not, for completely innocent reasons? Then also decided out of the goodness of their heart to remove a limpet mine from the side of a vessel when it didn’t go off, risking their lives to remove unknown ordinance placed there by our theoretical false flag operators, so that no one else might get a look at the mine and find out where it might have been made?
Sure, and I’ve got some land to sell you when the tide’s out.
Oh and ignore those flags that we can see from the Hubble and the landing platforms we can also see with a decent privately available telescope, “we ain’t never went to the moon.”  And according to the “Flat Earth Society,” they have members all around the globe. (actual quote)
Anyway, that’s how it looks from here.

Well that was written on the morning of the 20th of June.  By the evening, as I write this, it’s gotten even more certain, as now the IRGN has shot down a US Drone in what we say is international waters, and what Iran claims is their territory.

I’m not doubting for a minute that we would fly our drones over Iranian territory, we’ve done it before.  What I do doubt is that we would deny it so vehemently if we were.  We got one shot down over their airspace before, we didn’t say boo about it, just chalked it up to the cost of doing business.  This one on the other hand we’re raising a fuss about… and again, I wouldn’t believe the Iranian government about the color of the sky.  So there you are, interesting times continue.