Confusion Over Your Job? 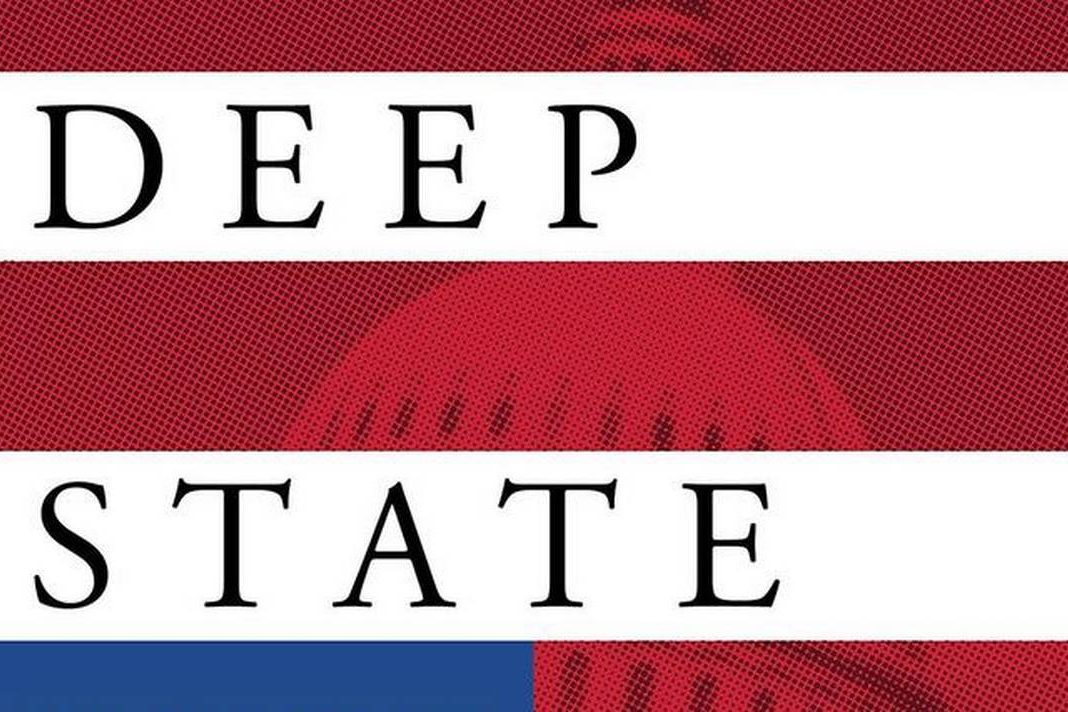 Pull up a seat folks and let’s talk.

The New York Times makes frequent appearances in my discussions.  There’s a reason for that. I try to read and pay attention to what my political opponents think, believe, and hold to be true.  Both because I might want to refute it, and because sometimes they might even be right.

Sadly, as usual, this is not one of those second times.

On the 19th of October, they did an article titled “Justice Dept. Rank-and-File Tell of Discontent Over Session’s Approach, by Katie Benner. https://www.nytimes.com/2018/10/19/us/politics/jeff-sessions-justice-department.html?emc=edit_th_181020&nl=todaysheadlines&nlid=282004761020

I’ve got several observations on this “news article” (more of an op-ed piece really, but the NYT is very good at blurring that line), so let’s get started.

Now, first, we need to remember that the NYT insists, demands even that there is no such thing as a “deep state”.

The Deep State is the accusation or belief that there are entire groups of long-term faceless civil servants who have decided that their agenda is what should happen and that if that means ignoring the directives of the officials elected and appointed over them, well so be it, by hook or by crook they’re going to have their way!

Then they run the above article. In the first paragraph, this article decries: “perhaps the most dramatic political shift in memory at the Justice Department, from the civil rights-centered agenda of the Obama era to one that favors his hard-line conservative views on immigration, civil rights, and social issues.”

It goes on to say: “discontent and infighting have taken hold at the Justice Department, in part because Mr. Sessions was so determined to carry out that transformation that he ignored dissent.” And “he (Trump) has castigated rank-and-file employees, which career lawyers said further chilled dissent and debate within the department.” And finally, most tellingly, “The underlying message from Trump is that department employees are either enemies of the White House or vassals doing its bidding,”

So, let’s break this down a bit, and examine it.  The President is the Head of the Executive Branch.  That means he’s THE BOSS for DOD, DOJ, DOE etc… He appoints people, like Att. General Sessions, to do what HE wants to be done.

He ran for office based on promises and commitments that he would do certain things if he’s elected.  The people, the ultimate bosses, within the constitution, liked what he wanted enough that they put him in office.  He, in turn, selected people to do what he wanted to be done and that could work with him. Like any other boss, if you can’t work with the man sitting behind the big desk, and you work directly for him, you’re expected to hand in your resignation.

And the folks that work for Sessions have the same deal with him, you either do what you are told, or you quit.  Now that doesn’t mean you don’t say “Boss, what you want to do is not legal”, of course you do. Further, you can and should say, “This is what it would take to make it legal” or “there is no way in hell to ever make that legal, and if you continue down that course, I will resign and fight you over it.”  Now that most solidly does NOT include, “I don’t like my bosses’ boss, So I’ll sue him for some made up bullshit about his companies.”

This charge of “Ignoring Descent” is a chimera.  OK, you said, “I don’t think we should do that.” Your BOSS said, “I hear you.  We’re going to do it anyway”. That’s not Ignoring Descent, that’s saying that you can’t have your way. That’s saying, “OK you don’t like it, but I have my orders from the boss, so we’re going to do it.”  That happens everywhere in every workplace in the world buttercup.

I understand that you, Mr. or Ms. Federal attorney, joined the DOJ to further your agenda and to support those things that the AG of the time said were priorities.  We had eight years of those priorities, and of Holder as the AG, who was more interested in “social justice” than in busting criminals that were killing people, stealing shit, and destroying our institutions.  In point of fact, Holder was himself a big fan of destroying some of our institutions, so why would he charge other people for doing it?

Well, the people have decided that that’s not what they want out of a Department of Justice.  You Ms. Fed, work for the people. If you can’t do the job you’re told, fucking LEAVE. Whining to the NYT reporter and getting an article in the NYT about how unhappy you are with things, and how you’re trying to resist all these changes is not appropriate.

See this, by the way, is one of the major differences between my perspective and the left’s perspective.  I read their stuff and want to hear what they think. They shout down any opposition, which means they DON’T hear what their opponents think, and in fact, start to think that everyone thinks the way they do.  This is a horrible trap! NEVER fall into this trap. It costs you wars. Wars are literally started, and lost, because “well, of course, they’re going to do X if I do Y, because that’s what any thinking being (translation thinks like me) would do.”

Now there’s another telling piece in this article, amidst all the whining about how Guy Benson, a Fox News commentator was chosen to speak at a Gay pride event.  The piece talks about how unhappy and disenchanted the LGBT members were because under Trump and his DOJ they were not making more progress in furthering their progress…

See there’s the issue.  It’s NEVER ENOUGH. There’s never a point with the SJW crowd where “We have achieved victory. Now let’s work on how to make peace.”  There’s always the next battle. Each victory is just a starting point for the next negotiation, and when they get told: “NO, enough, you got what you said you wanted, we’re stopping now.” They riot in the streets and beat up little old men who are just trying to drive through town.

Further, there seems never to be a vision of what they’re building towards, other than this dream world where everyone is happy, and no one wants for anything and mana falls from heaven… Sorry cupcake but that’s just not possible in this world.  Work still must be done, and some of it is stuff that no one wants to do, even if it must be done. No one WANTS to handle another person’s garbage, but somebody has to. No one wants to handle other people’s poop, but someone must fix the plumbing, and that poop properly handled becomes the fertilizer that makes the food.  But I digress.

Look, this article is prima facia evidence that there IS a “deep state”, a resistance to doing what the elected and appointed officials direct.  Further, it’s evidence that they’re losing, and quitting, being fired, and the remainders are disheartened, demoralized, and pissy.

This is known as “cleaning the swamp.”

Stay safe and watch your six, until next time,