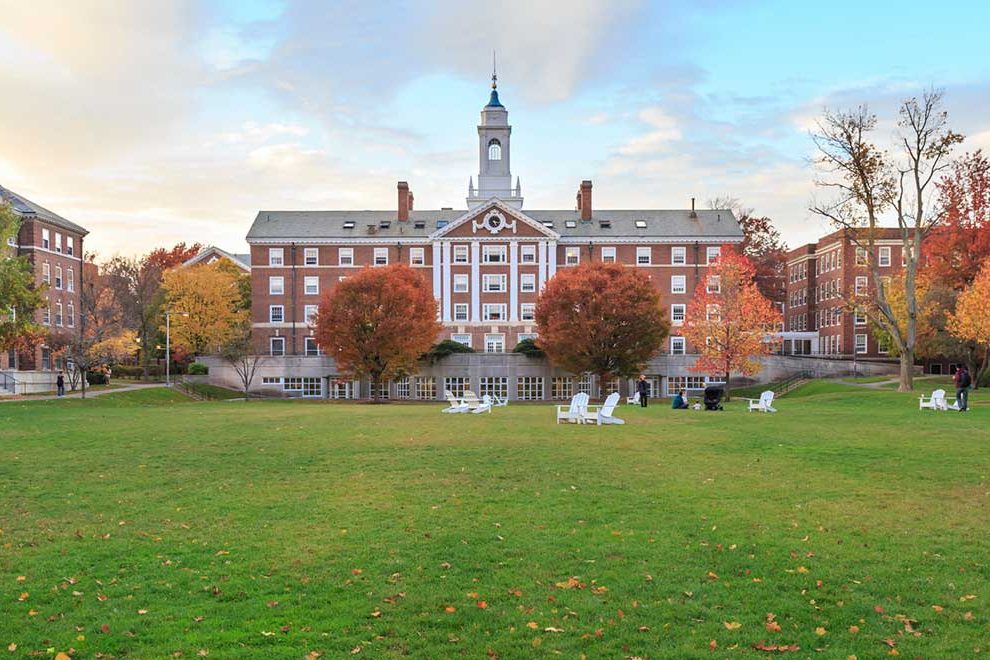 Have a drink, and let’s chat.

Well, first, this is being written on the road, because I’m over at a remote site with my wife, for work…So I don’t have the big screens to work with, and I’m using a roll-up keyboard because it’s a little bigger than the keyboard on my laptop.  Second, it’s getting written on Tuesday instead of my normal Wednesday, because I’m liable to be driving back on Wednesday, depending on how late the work goes here.  All of which is to say, if there are more spelling errors and things don’t look quite as polished, sorry, and if something breaks tomorrow that you would have expected me to comment on, well, I’ll get it next week.

So, mainly, today we’re going to talk about Cash Machines, like the one in the picture above.

“But, you silly bastard,” you say, “that’s not a Cash Machine, that’s a college campus!”

Well, riddle me this, Batman: When is a car not a car? When it turns into a bank.”

Our universities aren’t so much “institutes of higher learning” anymore, they’re a combination investment center, indoctrination facility, and sports team, with some research (filtered through the political correctness filter, to ensure that nothing comes out that would embarrass the political stance of the University management) and a little real education, as a sidelight.

What am I talking about you ask?

I got the basis for this article from an investment newsletter that I receive regularly called “the Daily Upside.” The gist of the article was about how the poor universities have been taking it in the shorts with the latest bear market, and who the exceptions to the rule are; as well as how they’re managing to BE the exceptions.

There was a little thing I noticed, in among all of this discussion of investment strategy investment philosophy, and so on… Some raw numbers.

Take a look at the actual worth of the investments for a couple of universities. (Note: This is a representative value set, most universities are in this range.  Also note: This is NOT the value of all the holdings, like the buildings and land, the equipment and plant property, the intellectual properties in the form of patents, copyrights, and such… This is JUST investment moneys.)

They have more money invested than literally half of the 216 nations of the world MAKE a year (source GDP by country per the IMF) The University of Texas, (not on the chart above) instead of investing in stocks, bought land in the Permian Basin (oil country) to the tune of 2.1 million acres, or less than the amount of land in Connecticut, and more than in Delaware. They pull in 6 million dollars a day on oil leases from oil companies.  This year they stand to pass Harvard as the richest university in America.

Now, by itself, that might not be a bad thing, BUT… at the same time these organizations are literally making a king’s ransom in investments, they’re whining like a stuck pig over the fact that Congress imposed a 1.4% tax on the investment returns of private colleges and universities with more than 500 students and $500,000 in endowment assets per pupil.

Cry me a fucking river! College tuition has increased faster than inflation, rising 28% at public institutions and 19% at private nonprofit institutions between 2008 and 2019, according to data from the National Center for Education Statistics.  The rate of inflation for that time period was 20% total.  The rate of increase for the textbooks you must buy is 45% and up, for the same time period. (The college gets a kickback on that money too.)

Harvard could literally afford to be tuition-free for over 100 years before they would run out of endowment money.

None of this accounts for the money the university gets for the right to use their logo on sports equipment, the amount that they receive for the broadcast rights to their games, the money they get for research grants from the government and industry, or any of the other ways they wallow at the feed trough.  Oh, and if you’re a graduate of a college, (any college, even the little one-horse outfit I went to) you’re hit up annually for money from the “alumni association.”  Yeah, you can imagine how much they get out of me…

As I said, Cash Machines.  It’s like printing money, only you don’t have to be a government to do it legally.  What do you get for that money? Well, I haven’t seen much evidence that the average college grad is smarter, more educated about things of a practical or business nature, or even any more employable. (With obvious exceptions for engineering, medical, and hard science degrees.)

If a “liberal education” still meant what it did in T.J.’s time when to have a “liberal education” meant: “a philosophy of education that empowers individuals with broad knowledge and transferable skills, and a stronger sense of values, ethics, and civic engagement … characterized by challenging encounters with important issues, and more a way of studying than a specific course or field of study” (IAW the American Association of Colleges and Universities) it would be useful.  However, no matter what the AACU has to say, that isn’t what we have now.  Save your money, send your kid to a local school, or a trade school.  Not to a cash cow.  Guess what, you’re the person they’ll be hooking the milking machine to.

While I’m beating on colleges, I have a few more pieces:

Duke University, the same guys that fell for claims from an actual prostitute that the Duke U Swim team had raped her…An accusation that got guys expelled, programs shut down, people charged criminally… Only to have it turn out that NO, NONE OF THAT REALLY HAPPENED.

Well, they’re at it again.  This time, it was the black starter on the Female Duke’s Volleyball team, who claimed to her God-Mother, a criminal defense attorney running for a position as judge in TX, that she was called racist names, and harassed by the opposing team (Brigham Young University) to the point that the cops were called, saying: “she was called a [n-word] every time she served. She was threatened by a white male that told her to watch her back going to the team bus. A police officer had to be put by their bench.” Lebron James stepped into the fray, attacking BYU, the BATFE Director (who has NO fucking jurisdiction on something like this) weighed in, and of course, the usual suspects, like the New York Slimes, and ESPN weighed in as well.

A couple of days later, the alleged victim stated “my fellow African American teammates and I were targeted and racially heckled throughout the entirety of the match. The slurs and comments grew into threats which caused us to feel unsafe.”

Things got so out of control, she said, that “my teammates and I had to struggle just to get through the rest of the game.” She accused BYU’s coaches and the game’s officials of having “failed to take the necessary steps to stop the unacceptable behavior and create a safe environment.”

BYU fell on its sword and did a Mea Culpa, other colleges canceled games with BYU “to ensure the safety of our athletes.” It was a complete shitstorm.  Except that it never happened.  The BYU campus newspaper did an investigation. They went through all the video footage, including when the “victim” was serving, looked at all of the cell phone footage, they called the cops that were supposed to have been asked to assist… NOTHING.  None of it ever happened. It was a Jussie Smollett moment.

Not to be outdone, the US Air Force Academy is also in the news for this sort of thing.  According to the new training syllabus for the USAFA, as documented by Jessica Chasmar here and spoken of by CDR Salamander here:  Diversity Thursday (by the way, if you don’t read him, you’re missing out.)

Apparently, the military is no longer allowed to be “colorblind.” Instead, they must be “Color Conscious.” And that, the USAFA sure seems to be, to the point of assigning “champions of dignity and respect to foster an inclusive climate in the Cadet Wing” (called Diversity and Inclusion Cadet advisors.) These Commissars will wear special purple ropes on their shoulders, and will have a separate chain of command to report issues… Call signs and nicknames are out, as are “Mom and Dad,” Affinity Groups (Two minutes of hate anyone?), and special reading rooms are in.

In more bad press the USAFA recently notified cadets interested in applying for the Brooke Owens Fellowship that only “gender minorities” will be considered. “If you are a cisgender man,” the application on the fellowship website states, “this program isn’t for you.” The fellowship in question is a “nine-week paid internship at a leading aerospace company,” and it invites any undergraduate “woman or gender minority” to apply.

All of this is, of course going to do wonders for making sure that everyone works well together.

There’s a bunch of Congressmen that have gotten wind of this, and after the November elections, we may see the CO of the USAFA get yanked up by the short and curlies on this issue. I certainly hope so.  This sort of bullshit may be acceptable in a place like Bezerkly, it has no place in a military academy where we are supposed to be teaching our next generation of heartbreakers and life-takers.