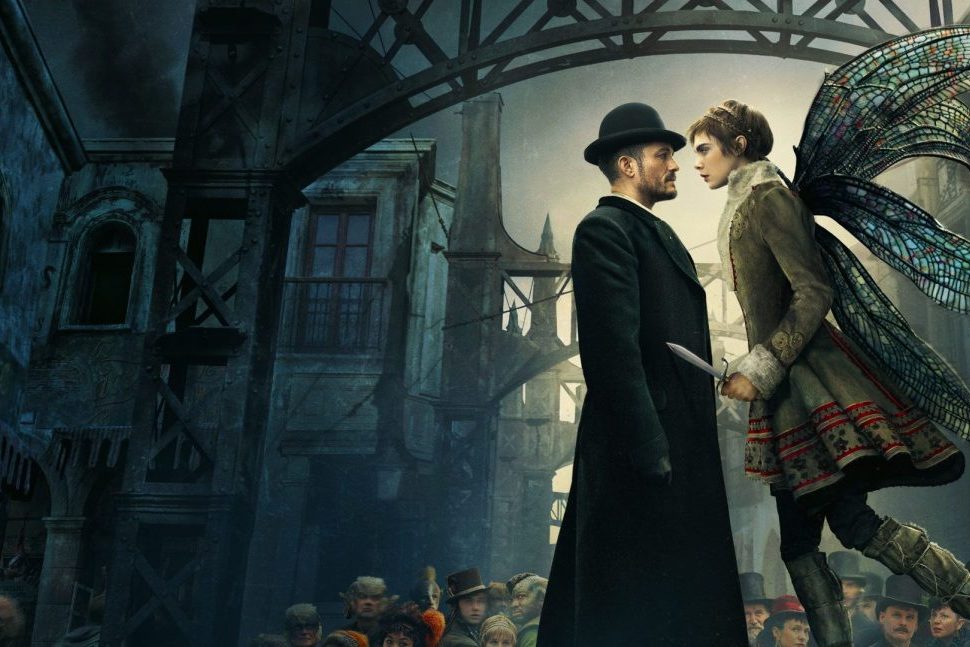 Cop a squat and have a beer, let’s talk.

I’m sure you already know how I feel about 9/11, and I’m sure you’ve had enough other people remembering where they were that day, or…

So, I’m not going to join the chorus, other than to say that it was an act of war, and while I understand why we did not reply with total war against the sect and faith that performed the act, I’m still not sure that we made the right call.

Instead of talking about that, I’m going to do something fun, and something I haven’t done before… A TV show review.

Carnival Row is on Amazon, not broadcast, HBO or any of the other usual suspects.  It’s fairly well advertised if you do Amazon (and if you don’t, why not?) but in spite of that, you may have missed it.  That would be a shame because this is a great show. Season one was 8 episodes long, Season two is, I’m told, mostly in the can and is also 8 episodes.  (frankly, that’s a shame, I wish their seasons were longer.)

The basics of the show are Victorian-era steampunk meets Urban fantasy, as done in Film Noir style…

Now let me break that down for you, in case it seems confusing.  The setting is a fantasy nation called Burge, in a city that is Victorian London in all but name.  World War One was fought early against an eviler and more villainous version of the Hapsburg empire called The Pact.

This broke down to be Burge as an ally of the Fae fighting in defense of the Fae lands, which the Pact wanted to annex.  The Burge lost.

The Fae that can, are trying to escape to the Burge, which while still a sucky place for them to live (think refugee status, confined to a quarter in a typically class-conscious England pre turn of the century, with all that that implies).

The Fae that aren’t used as servants are mostly confined to Carnival Row, a Whitechapel like area that is where all the local whorehouses, gambling dens, and other liberty port places sit.  A good place to get your throat slit some dark night.

Our hero (played by Orlando Bloom) was a sergeant in that war, who came home and became an inspector for the local version of Scotland yard, his beat is Carnival row, which is where the Film Noir piece comes in.

There are Pixies (human-sized and capable of breeding with humans successfully, but with wings) and are the hookers of choice for the hoity-toity, Fauns also human-sized, the Pact use Werewolves, and other races are mentioned and implied.

By the way, this is NOT a show for the kiddies unless you’re OK with a hard R, soft X for their viewing pleasure.  It’s all in context and not gratuitous, but it’s definitely there.

The writing is absolutely top-notch.  I hate too predictable stories, and heavy-handed message fiction, this managed to avoid it. If Robert Ludlum wrote fantasy works, this might just be what they would look like.  The writers take seemingly unrelated characters and through the series manage to show you how very wrong you are about who’s who.

Oh, there are predictable bits, but they managed to put enough twists and spins to the plot to keep you thinking “Wait, WHAT?” The acting was outstanding, the FX and sets were great… In short, this show gets five salutes.

If you haven’t seen it, you owe it to yourself.