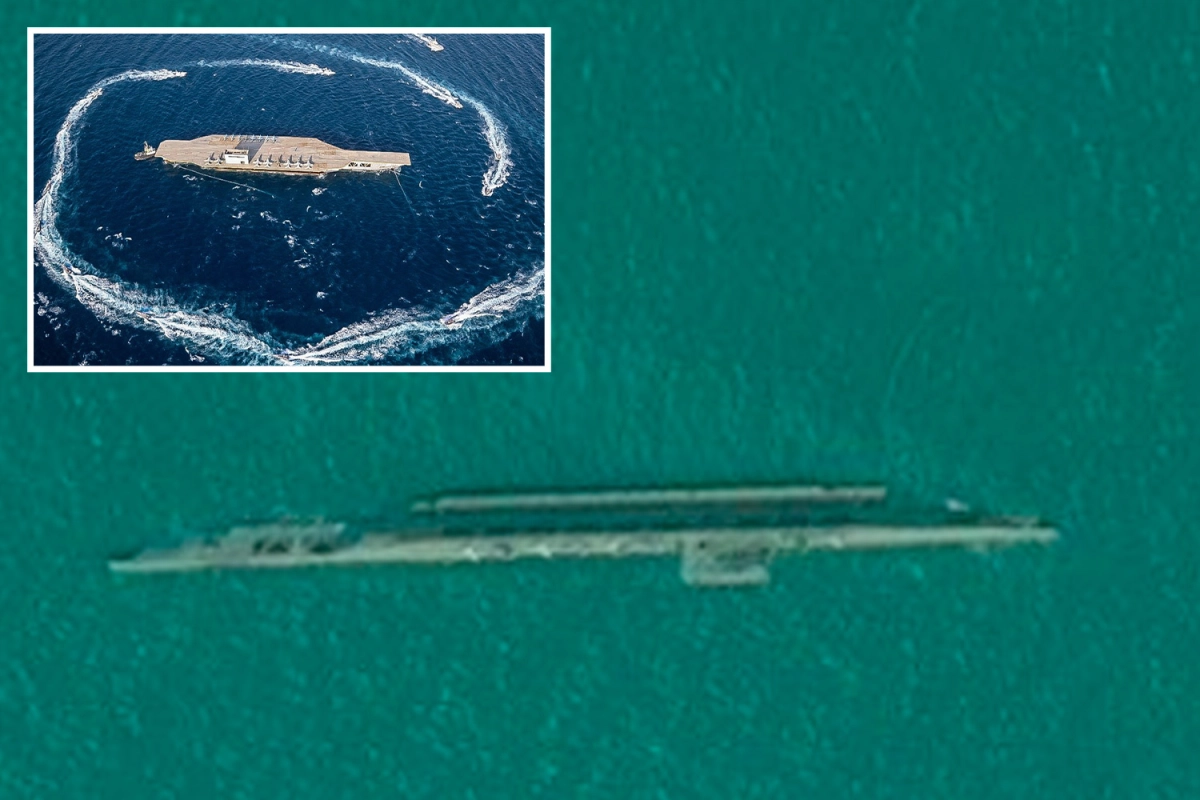 Welcome back to the scuttlebutt.
Pull up a chair, have a beer, and let’s talk.

Oh, I have a wide range of perspective topics to pick from this week!

Let’s see there are college football players who are demanding to get paid, get full medical for 9 years after they play, and so on… really the demands are several pages.  I just want to laugh at these little twits.  Hope the various colleges say “OK, you want to be Pro Ballplayers, go for it! Your full-ride scholarship is hereby revoked, and the edge of campus is “that way”.  Find it! I know that it’s hard to understand, but you’re there for an education. This is not a farm team for pro ball, or shouldn’t be.

Then there’s the Chief of Police for Seattle who lives in a different county than her jurisdiction, a real leftist who is now being attacked by her own side, for not being leftist enough… <pass the popcorn would you?>

And there are the primaries that most states just went through, but hey there aren’t complete results on this, yet, so we don’t have full data.

There’s the big explosion in Beirut, but here’s the thing on that: We won’t have anything like real truth on what went on there for a couple of days, so I’ll leave that alone for now.

No, I need to smirk at the Iranians today.  For a group who are supposed to be Muslim, they seem to revert regularly to animistic wanna-be magic users, who in some voodoo cargo cult-like episode like to pull out this pretend, ¼ scale US aircraft carrier, and pretend to sink it every couple years… They seem to think that either this will scare us, (bitch, please) or that by pretending to sink this barge made up to look like a carrier, they will learn how to be effective at sinking an actual carrier.  That, or by sympathetic magic, pretending to sink a barge made to look like a miniature carrier, they will actually sink the real thing…

Well, there are a couple of problems with that theory. (I know, ONLY A COUPLE???)

This thing was, as I mentioned, tiny compared to a real CVN, it’s just a barge, and it doesn’t move or shoot back.

So let’s take these one at a time:

First, take a look at the before picture.  See that tug that’s almost as big as the stern of the pretend carrier? Yeah, that thing would barely show up against a real CVN.

Second, it being just a barge, it’s pretty easy to sink.  Even when you don’t want it to.  More on that later.

Third, you will note that there are anchor lines on that before picture.  A real CVN can travel much faster than I’m allowed to talk about but suffice it to say that far from circling around like Indian warriors against a wagon train, those little patrol boats probably wouldn’t even be able to catch up.  Further, the range that they are engaging at is way inside the range of the defensive weapons on the “target”… you don’t want to be on the receiving end of a 40mm chain gun, you just don’t.  They are designed to shoot down supersonic missiles; I promise they will have no problem tracking your little boat.

All of this just goes to illustrate how ineffective as a training experience this little “Great Prophet 14” was as training… But let’s get beyond the impotence of attacking an effigy.

See they couldn’t even do that well.  After the attack, they were supposed to drag this hulk back to port, so that they could patch it up, and attack it again, the next time they wanted to rage impotently against the USA.  They failed.  She sank in 45 feet of water, right outside Bandar Abbas, the Iranian port that is their main Oil transshipment point, and main Naval base. As you can see, she’s blocking access to the port, at low tide, she’s sticking out of the water, and at high tide, she’s just below the water waiting to rip the bottom out of any unsuspecting vessel.  Now we get to see if they are capable of refloating it, to get it out of the way, or if it’s going to stay there for years as a hazard to navigation.

It’s worth noting that the “Iranian Revolutionary Guards Corps Navy” the morons who pulled this bone head maneuver, (think wanna be, pretend sailors chosen for religious orthodoxy and fanaticism, as opposed to competence. These guys are like the Soviet “Border Guard Troops Navy the PSKR, manned by KGB apparatchiks.) also managed to sink a real Iranian Navy warship in this same area, by miss targeting the missile they were supposed to shoot at a pulled target.  They killed 19 of their own navy personnel and injured another 15 in that episode.  This is also the unit that shot down a Ukraine passenger Jet a few months ago… Seems to me, the one uniform I would not want to wear around them is an Iranian one. They’re way more dangerous to their own people than to us, but then that’s the usual way for fanatics.

Hey, take care of yourself,