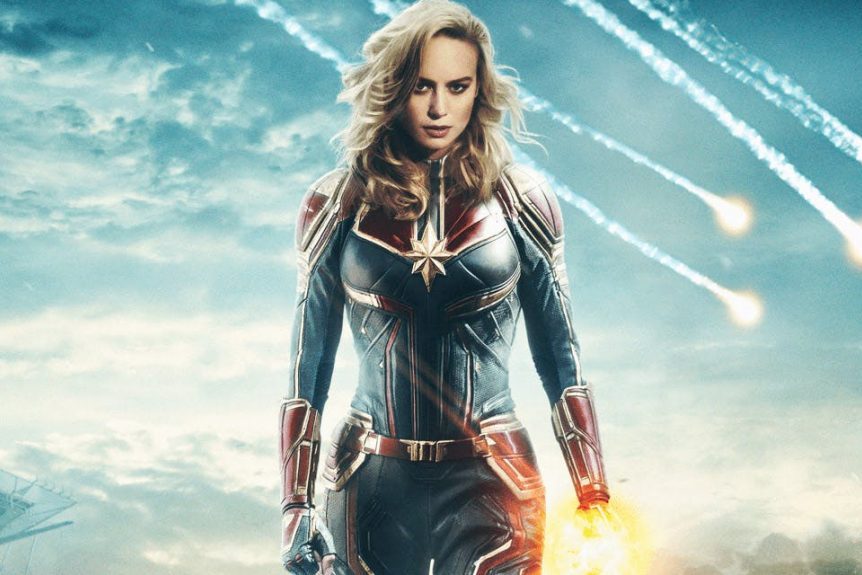 Welcome back to the Scuttlebutt. Here’s the popcorn, and some raisinettes, let’s burn a flick.

OK so first I’ll try to avoid spoilers, as is my won’t because I hate them.  That said, there’s so many out there already, you will probably already know some of what I’m talking about.

First thing out of the gate, to answer the question “do I need to see this movie to get “Avengers End Game” yeah probably unless you have read all the comic books and know the plot by heart.

Growing up I wasn’t much on comic books (oh, excuse me little man, fine, “Graphic novels”) While they were a big thing with some folks, I was reading Heinlein, Asimov, Niven, and Pournelle and yes, sneering at the comic books.  (look I was an even worse ass as a teen than I am now, OK? If it didn’t have 500 pages at a minimum, it was almost beneath my notice.)

As a result, I don’t know the storyline for this. Thanatos and Captain Marvel were after my time, I quit reading comics at about 9YO. It turns out, I missed out on a few things…(hat tip in the direction of Dark Horse) but hey, so much to read, so little time.

OK All that said, if you like I, don’t know her back story, yeah you should watch the flick if only to find out where this female version of Superman came from.  I say “version of Superman” because, without really spoiling anything the character ends up with pretty much god-like powers, and virtually no character flaws… Which makes her a reasonable opponent for Thanatos all by her lonesome.

They had a nice twist or two, yes, they were telegraphed, if you have the right mindset.  Hey, I’m a novelist, I am almost never surprised by “surprise twists”. Still, they were set up well enough that half the audience was going “Wow, didn’t see that coming” and the other half was going “Ah ha!”  Oh, and they had what may be the last Cameo by Stan Lee.

The acting could have been better, Brie Larson doesn’t have much facial expression through the movie, but she did pull off “fighter jock in the era of Tail Hook”, and I was on active duty during Tail Hook, so I remember what that looked like all too well.

In my opinion, they made the character too powerful, but well, we’ll see what “End game” looks like, she may need it.

OK so let’s talk about the 800LB gorilla in the room.  Brie Larson said some shit that pissed off a lot of my fellow conservatives and alienated a bunch of the people that have been involved in the culture wars for the heart of Sci/fi. She’s a twit, and I may have spelled that wrong. This caused a lot of people to say “I won’t see the movie” and “it’s a fourth stage fema-nazi piece and it sucks.”

Well, they must have gone to a different movie or came already determined to hate the flick.  OK, she was a putz. It’s Hollywood, 9/10th of the twits on stage are social justice warriors. If you refuse to watch anyone with a political bent other than yours, 1) you’re in an echo chamber, and 2) you can just turn off the TV, forget about the movies, and live your life solely on talk radio and the internet… UGH, no thanks.

Look, this wasn’t a GREAT movie, but it was better than oh, say, Black Panther, not quite as good as Alita. It was a summer movie, done as a set up for a bigger summer movie later this year.  Oh, and if you go, there are TWO Easter eggs.

You could do worse.