California and Other Trainwrecks 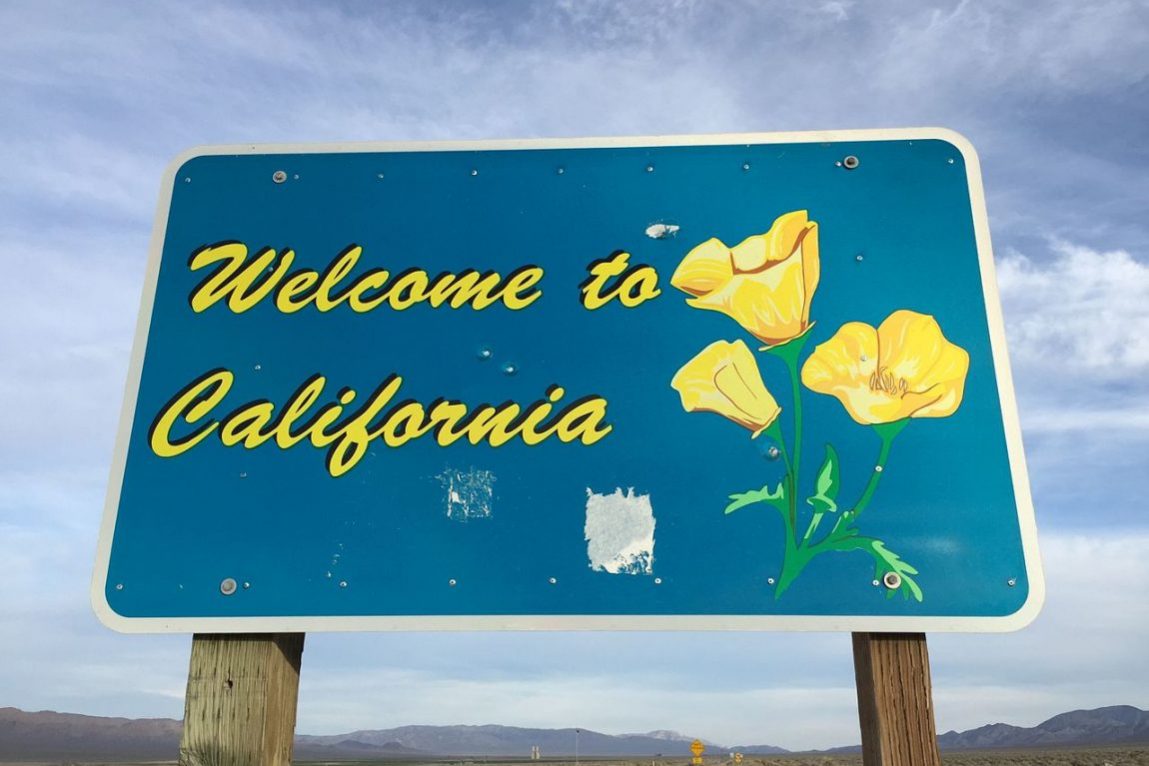 Pull up a chair, grab a coffee. So, California is at it again, trying to out-stupid New York.

First, in the hypocrisy department, it seems that California, and LA following with a change in municipal laws, have now made it legal to be a street vender.  Now, don’t get me wrong, this ol Squid loves some good street tacos or other good truck food. I have no issue with street venders, as long as they don’t block the damn world until I have to go out into the street to get by them.

But… California did.  They arrested them they jailed them, they messed with them unmercifully.  OK, I get it, the biggest damn gang in the US, to whit the Government of California, wasn’t getting their VIG from the street vendors.  It’s hard to prove that the sales even happened, so taxes don’t always get collected, property taxes never get collected, inventory taxes never get paid, employment taxes… but you get the point, they weren’t getting money off these guys, so put them in the slammer.

But you see, that was when the venders were Americans.  Now, the state theorizes that the vast majority of street venders are illegal aliens.  Well, it’s hard to be a sanctuary city and state when you’re busting our little brown brothers, right?  So, they changed the law to make street venders legal, just so they don’t have to run them in, and have ICE waiting to take them back south of the border…

Check the hypocrisy here!  Americans we’ll fuck with, and put in jail, because street vending is BAD (translation I didn’t get my cut) But foreign nationals here illegally? Oh well then, it’s OK if you don’t pay taxes!  Fuck you California.

Now, if that wasn’t enough in the stupid shit department from one state, they also passed another law, removing the criminal penalties for intentionally giving someone else HIV.  Yes, you read that right, it’s not a crime now, in the State of California, to have HIV/AIDS, and have unprotected sex while knowingly contagious with a disease that is still usually a death sentence!

That’s like saying it’s OK to Poison someone, as long as it’s not malicious!  What the Actual fuck are these folks thinking?

People, if you have the bad luck or judgment to live in that communist shithole, either because Uncle sent you there in uniform, or because you live in one of the very outnumbered conservative areas, outside the cities, and for some reason can’t move (again with the Uncle sent you there thing) for the love of all that is holy use some protection, and I don’t mean the pill or foam, that shit doesn’t kill AIDS, and there is now absolutely no incentive for your partner (assuming you’re not monogamous with a known clean partner!) to tell you if they’ve got some sort of horrible never-get-overs!  In California now it seems “a piece of ass to die for” has a whole new meaning. And get out, get out now, before that shithole implodes.

While we’re on the subject of train wrecks, I’m going to mention one of the hobby horses I’ve ridden here before, the USS Fitzgerald. The Navy hid the findings of the internal investigation by Rear Adm. Fort into the Fitz, apparently due to concerns about wrongful death suits by the families of the sailors killed in that embarrassing fuck-up.  But the funny five-sided building also has to answer to FOIA (freedom of information act) requests, and the Navy Times hit them with one! You can read it all here: https://www.navytimes.com/news/your-navy/2019/01/14/worse-than-you-thought-inside-the-secret-fitzgerald-probe-the-navy-doesnt-want-you-to-read/?fbclid=IwAR3yGjBKpN8hAzHWo8iNnzrkZjIHPgDr57rmMs-eDG6w4KFWxtBdaswWX7I#.XDzx2qNYKxF.facebook

But the short form is that everything I’ve said about that fuck-up was just scratching the surface. “routine, almost casual, violations of standing orders”

No CO or XO on the con in dangerous waters, in some of the busiest sea traffic in the world,

An OOD that “wasn’t speaking to” the CIC Officer of the watch (we’ve talked about this before, apparently her little fe fe’s were hurt because “Natalie was being a bitch”.)

CIC reeked of piss and had bottles of it on the deck, the Voyage management system (chartless navigation, and contact tracking system, or how you keep from running into shit) in the CO stateroom had been cannibalized to keep the one on the bridge from being completely inoperative, but that didn’t matter, because the operator didn’t know how to use the damn thing!

They DIDN’T HAVE a QMC! (the Assistant Navigator, and expert at how to keep from running into shit or running aground) and hadn’t had one since 2015!

They had a near miss five weeks before the collision, (something that had not previously been known) where they had to order all back emergency and sound danger signals to keep from running into another Merchant ship, and no one thought it was a problem, or worthy of a critique!  Oh, and in a pop quiz on COLREGS (international rules of the road for ships) delivered by the ADM thee weeks after the Collison, a grand total of 3 of the 22 officers passed! The CO, XO, the officer in charge of CIC and the OOD at the time of the Collison refused to take the test!

ll these cluster fucks and many more to be found if you read the full article.  Oh, but don’t worry, Seventh Fleet is on the case, they’ve identified 111 recommended corrections of fuck-ups, and assure us that a full 75% of those have been adopted as of the end of 2018!

Wait, you’ve had 5 major collisions, you have 111 major problems you identified, in 2017, and over a YEAR AND A HALF LATER, you have only fixed 75% OF THEM???!!!  It’s probably a good thing I am not CNO. I would reinstate KEEL HAULING and subject everyone in the seventh fleet command above the rank of LT Commander to it! (and all the master chiefs) We’re lucky they haven’t managed to sink a ship with all hands, the way this F-Troop set of shit-birds behaved.

Thank the GODS this wasn’t my beloved Submarine Navy, if a sub was operated like this, we would have lost her. As you might have guessed, I am not amused.