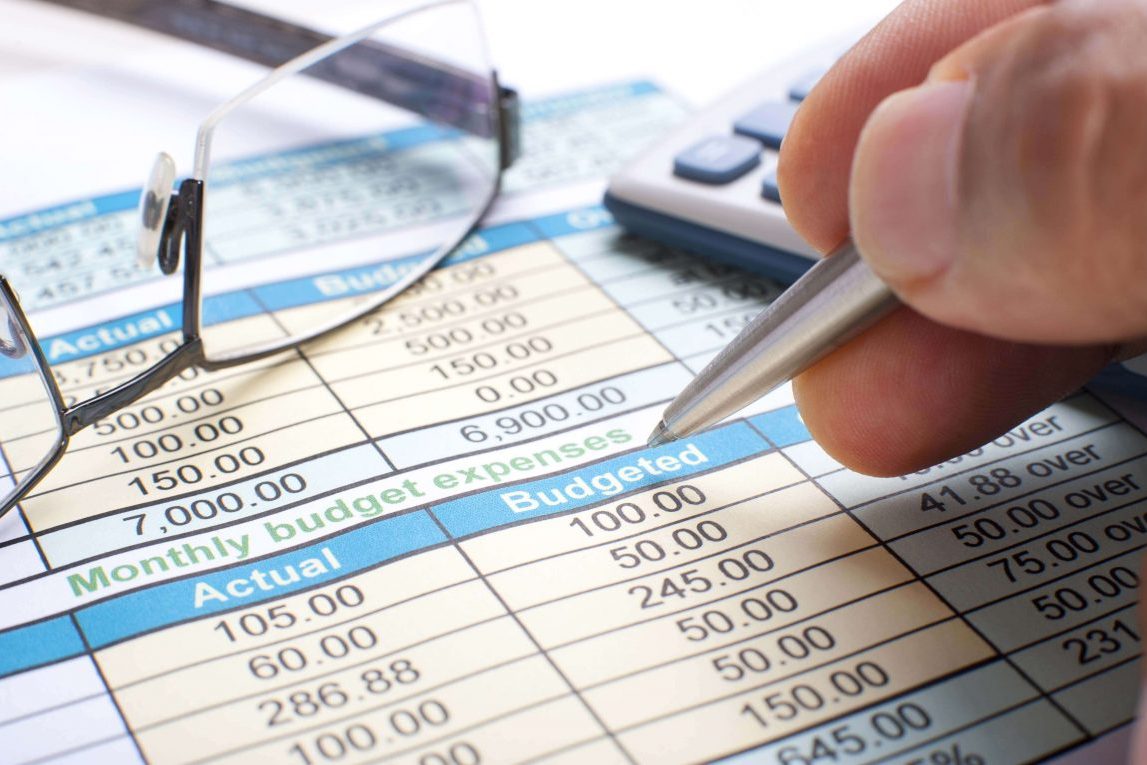 Hey, pour something and let’s talk about money.  Yeah, I know that’s a touchy subject, but let’s talk about it anyway. Our Thief in Chief will be coming on the TV, oh, about as I am typing this, to tell you why he wants to spend more money.  So far, he’s spent 1.9 Trillion dollars (just so you can really grasp what that number means, that’s 1,900,000,000,000 dollars.) on “the American rescue plan” so that you can get $1,400 (if you don’t make too much) plus $2.2 Trillion more on the “American Jobs plan,” plus $1.8 Trillion on his “American Families plan,” and now he’s supposed to be asking for another $2.3 trillion dollars, for some other wonderfully named “American something plan.”  It’s all very obvious, after all you can’t be against “Rescuing America” or American jobs, or American Families, can you?

Well, you can when it comes to over $8 Trillion bucks more in national debt.  I spent about thirty minutes trying to wade through the Congressional Budget Office and US Bureau of Economic Analysis websites trying to find the answer to a simple question: What was the total budget for the 2020 Fiscal Year. You can’t get a straight answer.  You get it in “percentage of GDP per this, and per that, and Total Deficit and Primary Deficit, and Net Interest as a percentage of total intake” and a bunch of other handwavium bullshit.  It seems like no one wants to come out and say “this is what we spent last year.”  That alone should concern you.  I ended up doing some back of the napkin calculations and I came up with a budget last year on the close order of $4.2 Trillion bucks.  That’s TOTAL.  That’s everything from the DOD through interest on debt, through all of the non-discretionary funding… TOTAL cost 4.2 Trillion.  Now I may be off a couple billion, based on which one of the three official sites you go to, all of which give you different numbers… But still, it’s in that ballpark. Somewhere between 4 and 5 Trillion out the door.

Biden has spent or wants to spend about twice that in his first hundred days.  Note that this does not count the Defense budget, Social Security and other such outlays, or any of the other things in the normal budget, this is all additional spending, over and above that. What the actual fuck is wrong with this guy? Seriously, he’s wanting to basically triple the budget.  This is not the act of a stable man.  I’ve seen him compared to a drunken sailor, and I object to that comparison vigorously.  I’ve BEEN a drunken sailor.  We STOPPED SPENDING when we RAN OUT OF MONEY.

See, the way we spend money in the federal government is just insane too.  The only people I know that have to deal with anything like what it looks like to deal with a government budget is farmers, and the correlation isn’t really accurate there either.  Let me take you through what it looks like from the perspective of a guy with a federal budget.  The FY starts 1 October.  But you see, we can’t get the money on that date, for the last ten plus years, we didn’t even know how much money we were going to get then.  Hell a few years we didn’t know how much money we were going to get until after January 1!  OK, so let’s say congress is at about average, and we have a budget by November fifteenth. (completely ignore the fact that the constitution and the law say we are supposed to have one on 1 Oct.) and that this is the PRIMARY duty of the congress. OK, so we have a budget finally.  Now can I spend money?  Oh no. It’s going to be another two weeks to a month before you can spend money PAL, because it has to get here and get divided up into the various “colors” of money… See, some money can only be spent on payroll and some can only be spent on capital improvements, and… Well, you get the picture.

Now, it’s December first, and we finally can spend money, hallelujah!  I hope you weren’t out of anything through miss guessing how much of it you would need during that break, because it’s going to take anywhere from a week to a couple months after you spend the money you just got, before the stuff you just bought gets to the base and to your unit.

OK now it’s January two, you’re back from Christmas break, and you can spend money, you can buy the stuff you needed and are almost out of, and the stuff you bought in December is maybe rolling in.  Life is good.  January through March are easy living, except you better start predicting what you want to buy, because the Defense Logistics Agency in their infinite wisdom announces that there are “Submittal dates”: anything that costs more than 7 Mil must be ordered before April 23.  Hope you aren’t planning on buying a spare Towed array, or a couple missiles, because if you are, you best get that shit in now!  Then anything over two mil and under 7 mil must be ordered before May, 21. 250K to two million and all special material for submarines must be ordered by June 25 (hope you don’t break anything on your submarine between the end of June and December there Skipper!) 15K to 250K by August 13 (this is where I live, a lot of my Test Equipment falls into that range.  Yes, it’s expensive as hell, but you can’t do testing on the stuff I teach people how to fix without it.) and then everything else has to be in by Sep. 10.  Now let’s make it even sillier.  If you don’t spend your budget, they will take it and give it to someone else who spent all their money, and still wants to buy something.  Oh and while they’re at it, they’re going to cut your budget for next year, because you obviously didn’t need all that dough.  And then the cycle repeats itself, and you don’t get any money again until December.

Is it any wonder that our budget is all fucked up?  Is it any wonder that we can’t get a good deal on a set delivery schedule?  It’s the most ass backwards way to run a budget I’ve ever seen (except for farmers, who get paid once, maybe twice a year, and have to guess what crops will sell, and for how much, pray for weather that will allow that crop to grow, take out a loan against those crops once they’re planted, hope there isn’t a blight, or a trucker strike, hail storms, too hot, too cold…)  You know, once I think about it, maybe we ought to fire the CBO, and the USBEA, and find a bunch of successful farmers to run the budget?  They couldn’t do any worse, and they’re probably going to do better.  At least they are liable to be able to tell us straight up “this is how much we spent last year.”

I’m not even going to get into how Biden is trying to mess with firearms, or states rights, or any of the other disasters he has planned for us, just the cash flow question alone should be sufficient for this week.

Look, we can’t continue to spend like this, without the bill coming due.  Does Hyperinflation mean anything to you? How about the Weimar Republic? Zimbabwe? Yugoslavia?

Folks make sure you have a safe place to put your wealth, and by that, I mean durable goods.  Money these days is a beauty contest.  If people decide that thing you need now costs twice what it did yesterday, your bank roll just shrunk by half.  That’s when it starts raining stock brokers.