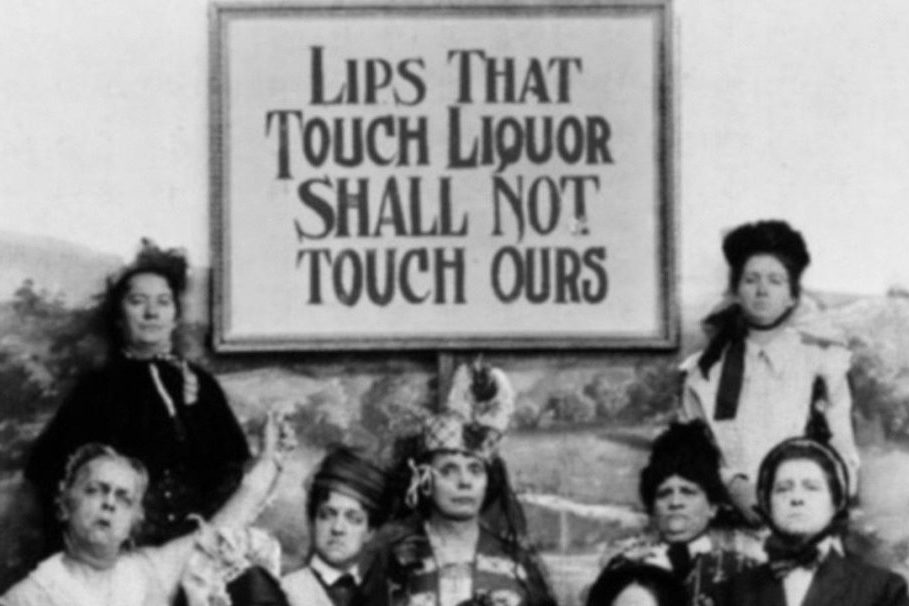 Amy Wax and Larry Alexander, law professors at the University of Pennsylvania and the University of San Diego, co-authored an op-ed in the Philadelphia Inquirer on 9 August 2017.  Great wailing and gnashing of teeth, rending of garments and showering in ashes followed.  What heinous, heretical idea did they expound?  The dangerous idea that if an individual adopts bourgeois values they stand a statistically greater likelihood of leading a good life.

To properly appreciate their gauche faux pas, we must define bourgeois values as the authors intended them.  In a follow-up interview Dr. Wax explained their intent this way.  “… I think on a demographic level, on the population level, we can confidently make a statement. And this is not a right-wing idea. The Brookings Institute’s Isabel Sawhill has data that shows if you follow three simple rules, even in the current challenging environment, your chance of being poor is in the small single digits. All right, three simple rules: graduate from high school, take a job, any job, and keep at it; wait until you’re graduated to get married; and get married before having kids. And that doesn’t even add sobriety, or avoid crime, or be thrifty, or all that other stuff that we added. You don’t even need that, although obviously that helps.”

My word, the very idea!  To posit that traditional values such as temperance and work ethic and honesty and moral virtue would lead to one’s living a better life!  Honestly!

Now, we can cut the good Doctors some slack.  I mean, after all, every single culture in the world and every major religion has established for itself certain core values.  And those described as bourgeois values certainly make the lists around the world more often than they don’t.  I, a child of the ‘70’s and ‘80’s, learned them in two places.  My church and my Scout Troop.  In church, I learned the Beatitudes and Fruit of the Spirit.  Matthew 5: 3-11, Jesus’ Sermon on the Mount, and Galatians 5:22-23 both list virtues that are present in the life of a moral man.  In my Scout Troop, this was reinforced through the Scout Law; A Scout is Trustworthy, Loyal, Helpful, Friendly, Courteous, Kind, Obedient, Cheerful, Thrifty, Brave, Clean, and Reverent.

But truly, as so many of the good Doctors’ peers have pointed out, surely, we, as a good and noble and kind and socially responsible society, we cannot force these kinds of values on the poor unfortunates among us!  How is it possible for a poor victim of perpetual welfare and over incarceration and drastic economic disadvantage such as we find in our nation to find the wherewithal to learn these hard values?

Ok, enough sarcasm I suppose.  I doubt anyone, Left or Right, would argue that making good life choices, on average, leads to better outcomes in life.  There will always be statistical outliers, those who profit from their perfidy and those noble and honorable souls who are consistently crushed by life.  The difference is found in the prescriptions offered to correct the disparity of outcomes.

The Right would proscribe the virtues themselves, and recommend that the individual find the wherewithal within themselves to attend to those virtues.  Charity would certainly be offered, but at the individual level, to ascertain the seriousness of the needy individual’s commitment to changing their own life.

The Left’s classical Marxist remedy would be to attempt to lift all the lower class. To develop and deploy societal controls, mostly based on fiscal policies, to alleviate the consequences of intemperance; poverty, bastardy, addiction, joblessness.  The idea being that once the consequences are alleviated, the natural goodness of man would lead those so afflicted to become productive members of the collective.

It’s a bit of the chicken and the egg.  Which is more effective, to relieve the consequences in the hope that behavior will thus be modified, or to encourage behavior modification in the belief that good behavior fosters good outcomes?

Whichever side you come down on, here is what worries me about our society.  We can no longer intelligently discuss such things.  To even suggest the policies of the Right gets you instantly labeled with a litany of horrid charges.  And those of us who are inclined more towards the Right are simply tuning out the whiny outrage of our accusers.  This is not how a civil society functions.  And the normal, historical outcome of the failure of a civil society is an uncivil, violent one.  Choose wisely.