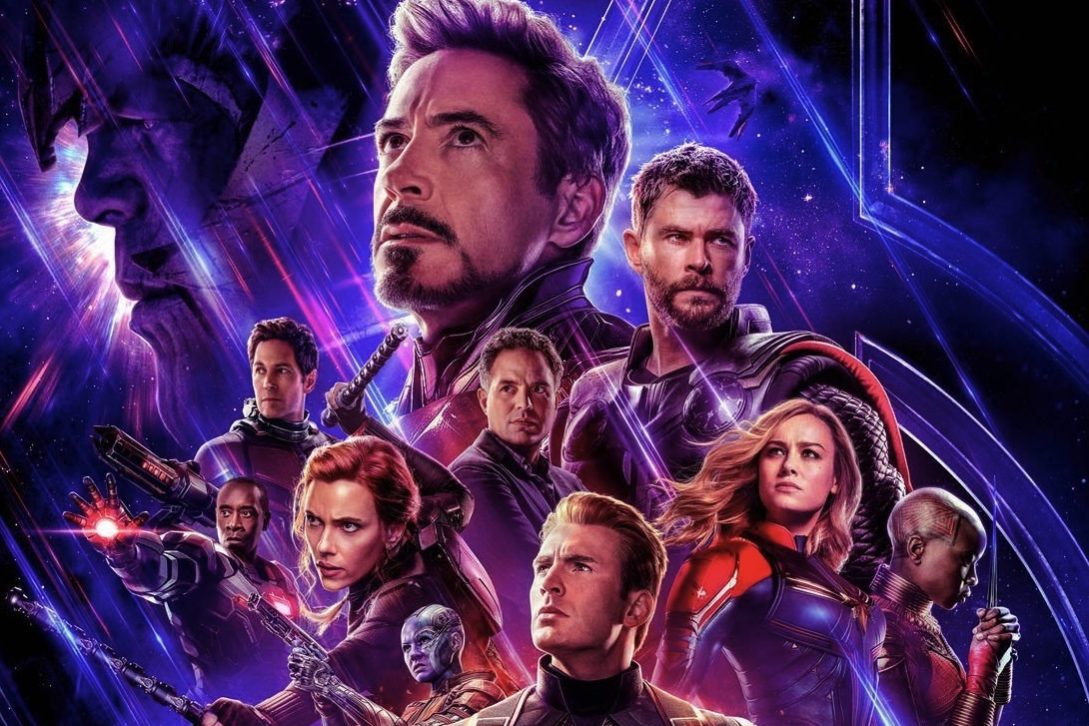 Finally got to see Avengers End game last week, and in the unlikely event that you read my stuff but didn’t go and see it, I promise, no spoilers.

This was the movie that all future superhero movies will have to measure up against, and probably be found wanting. Does that mean there was nothing I didn’t like? NO, it does not.

Without giving away anything, the way they treated Thor in the first half or so, just really pissed me off.  Still, I’ll admit it worked.

There are high’s and lows, some absolutely great in character lines, and a lot of fun.  This was an epic in the same class (for films) as Return of the King. (the material they had to work with wasn’t as great, but hey, they did good things with it.)

I’ve got a good friend that was really put off, and put out, by the Social Justice Warrior virtue signaling, but I’ll tell you, there just wasn’t that much of it.  (About 15 minutes or less out of a three-hour movie. Frankly, that’s the best you’re going to get out of Hollywood these days.) Don’t go looking for offense, enough people will give it to you like free tickets to “a once in a lifetime opportunity”. Seriously, folks, there are people who are dying to give you all the offense you can handle and then some. Quit begging for it in places where it’s kept behind the counter and you have to show a prescription.

If you’ve watched the Marvel Universe up till now, you NEED to go see this on the big screen.  If you for some reason haven’t, then go forth and binge watch the rest of them, by the time you get done, this one will still be in the theaters.

There were a few plot holes, (it’s a superhero flick, of course, there are plot holes)  But the only one that really bugged me, is how can someone who can fly THROUGH the biggest starship in the history of starships, completely destroying that thing, get slapped around like a ten-year-old?

Eh, the mysteries of the universe.

If you haven’t gone to see it, go.  Oh and don’t wait for Easter eggs, there aren’t any! (I feel robbed)