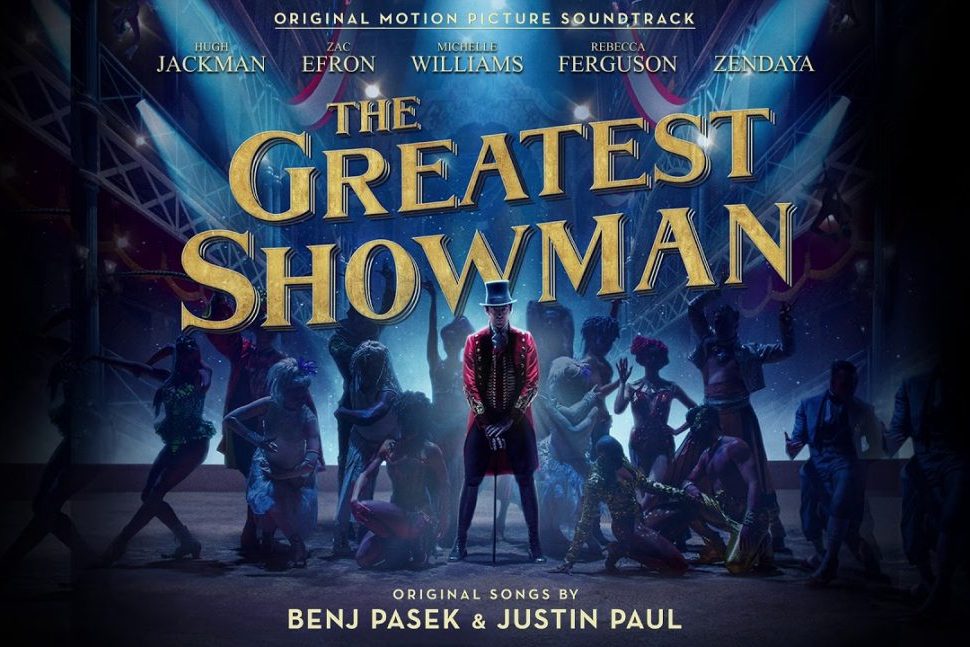 Welcome back to the scuttlebutt, and welcome to 2018.

Over the Christmas vacation my better half and I saw “Bright”, for New Year’s day we went to see “The Greatest Showman”.

First, let’s cover “The Greatest Showman”.  If you took my advice about “Murder on the Orient Express” and were happy with it, then take my advice on this one too, and go see it.  I was not aware that it was a musical, and must say I was pleasantly surprised. It seems that after “La La Land” (which I did NOT see, and didn’t want to) the Hollywood crowd has rediscovered the musical.  This is not a BAD thing, in and of itself, as long as they’re good stories.  This makes that cut.

It wasn’t as good as Orient, but that flick really hit my awesome meter, this was good enough to be mentioned in the same breath as Last Jedi though, so worth the price of admission.

Some of the foreshadowing is just a little heavy handed, but I can live with that.  It makes several very valid statements about the human condition, one of which I’m going to dwell on for just a moment.  It seems to this old squid, that every great gift/power contains within it, its own weakness.  For instance, A person with enough drive to succeed against all obstacles, brings with him or her the weakness of never knowing when to stop.  A lesser man than Barnum would not be able to rise to the pinnacle of society, from the beginnings of a tailor and shop keep’s son, and yes, while fictionalized, this does cover (loosely) the life of Mr. Barnum, a controversial man to be sure.  While the movie does recognize Barnum as a great, or at least a damn good, man, it doesn’t give you a picture of a man without flaws.  To be as driven as Barnum was, makes it hard to say “OK, that’s enough.”  It’s a flaw shared by men like Hughes, Rockefeller, and so on… It can be overcome, Mr. Gates seems to be an example of that, but it’s part of that package.

One of the things that the movie got right about Barnum is his history of being as anti-racist as it was possible to be in that era.  Oh, he wasn’t as free thinking as the average American today was, in all probability, but he was well ahead of his time on the concept of “people are people, race, color, creed, all of that is irrelevant”.  A man MUST be judged in the context of their time, it’s as unfair to judge Thomas Jefferson by twenty first century standards as it is to judge oh say, Chelsea Manning by eighteenth century standards… (they would have hung him/her).

As an author, an amateur historian, and an instructor who has to deal with people at all levels, I’m a firm believer that there’s no up without a down, no great ability that doesn’t bring with it a weakness.  (it’s what I have against Superman, they made the character SO powerful and SO good, it fails the giggle test for me.)  It’s being able to overcome that weakness that defines your character, and this is a movie, at its root, about character.  Barnum’s and others.

Then there’s Bright.  It’s only available on Netflix.  This, would be reason enough to get Netflix for a month.  There once was a time, oh, about five years ago, and everything before that, when skipping the big screen and going straight to video was a sign that they stunk up the place, and were trying to get some money, any money back on investment.  Then came stuff like Game of Thrones, and now Bright.  At its most basic, it’s a cop buddy flick.  But it’s an Urban Fantasy cop buddy flick.  It tries just a little too hard to say something poignant about race, but mostly it hits the target about it.

A good movie, good acting, fun story.  Don’t have your young kids in the room for it, there’s some serious violence, and full-frontal nudity, think Game of Thrones level rating.  There’s a sequel planned, this SHOULD be a series, if there was any justice in the world.

I give both three swords.