An Artist You Should Be Listening To: blink-182 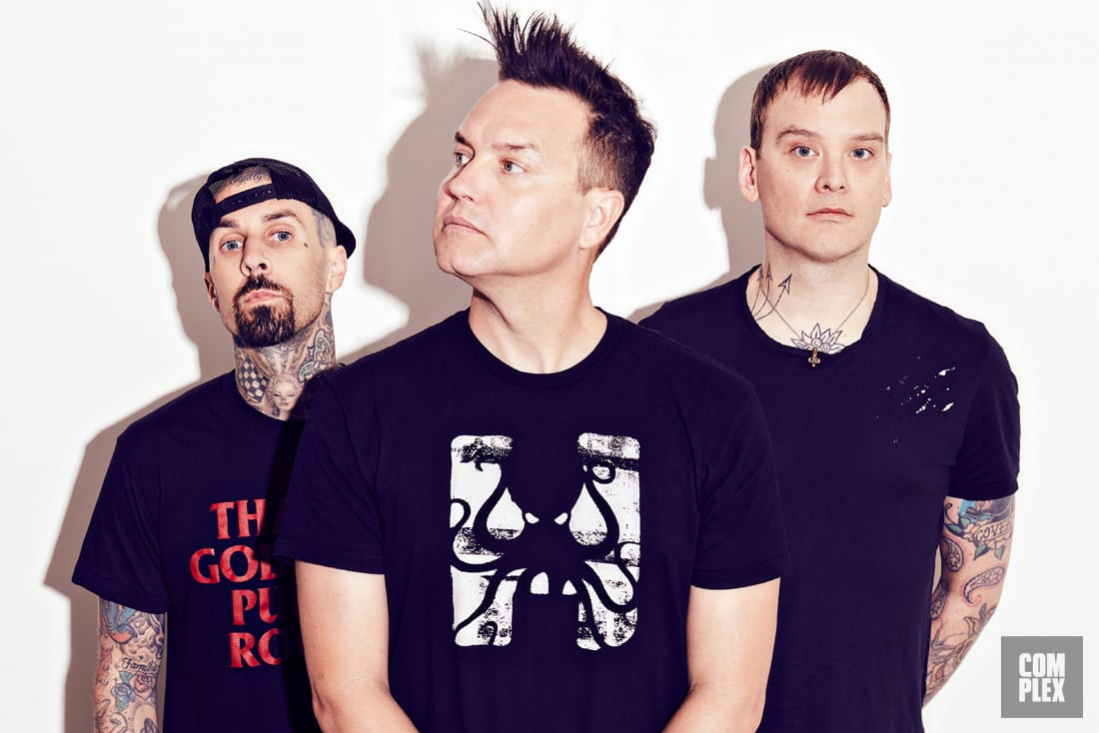 First of all, you should check out my last article for another artist I’d recommend! If you read that article, the artist for this week is quite the departure from a relaxing jazz group from the UK. If there were such a thing as “opposite” music groups, this may be an apt comparison.

Now, I know what you’re thinking. Isn’t blink-182 a punk rock band that burned out and got unpopular like ten or so years ago? It’s actually been fourteen years since their hiatus but still. In all seriousness, blink-182 has never NOT enjoyed commercial success, and there’s probably good reason for that. While it can definitely be said that the punk rock genre isn’t for everyone, blink-182 is definitely an artist responsible for making that genre far more mainstream and I think there is something in their music for everyone.

Blink’s most recent album, entitled “California,” is the band’s first release with the absence of original member Tom Delonge and the addition of the former Alkaline Trio frontman Matt Skiba. And with the new personnel comes a new sound. This album contains elements that are typical of any punk band, such as very fast tempos and drum beats, riffed-based guitar playing, and lyrics that can be playful, if not juvenile. However, what is so interesting about this album is that while it is encompassing of the punk genre, it also has some elements that are quite different from the band’s “early” sound. Obviously, since Delonge is no longer with the band, the characteristic nasal sound of his voice is missing. This is supplemented by a much more divided vocal responsibility from Hoppus and Skiba. Additionally, most of this music is extremely catchy and “hummable,” which is what Hoppus and the group had hoped for.

So here’s why I actually think you should give this album a listen. While blink-182 is still the punk rock band that the world became familiar with (through extremely popular singles like “All the Small Things” and “Rock Show” and multi-platinum albums), they have almost rebranded themselves with this album. Again, punk rock isn’t for everyone, but I feel that the way the band is able to take a genre as energetic sounding as punk and write songs that are very dark and lyrically heavy is a testament to their ability as songwriters and musicians. The album’s title track “California” has a very happy and memorable melody that’s easy to remember but the lyrics paint a picture of a disillusioned life of being perpetually miserable in a place that’s supposed to be a place of fun and fame. “Can’t you see I’m doing fine? It’s what I’ve always wanted,” is the ending lyric of the first verse and it seems like a something that could be overlooked but it’s really actually quite sad. (in the context of the rest of the song, of course. You’ll just have to go listen for yourself!) I think that the lyrical content of the album alone is enough to warrant a listen by anyone that likes music and can appreciate it.