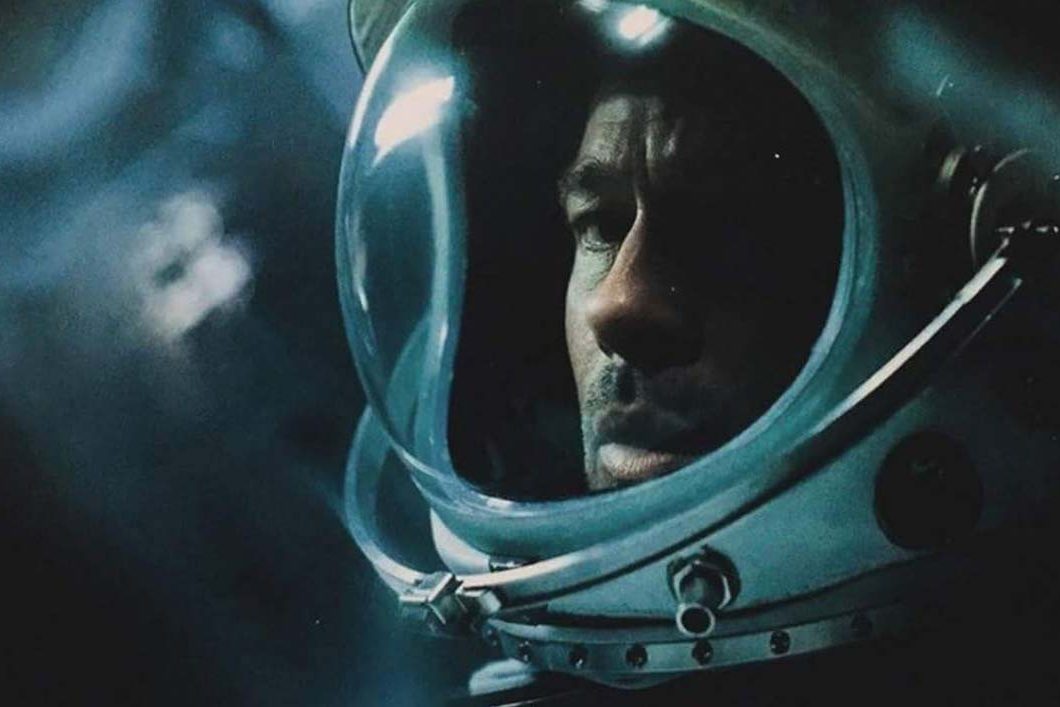 Welcome back to the scuttlebutt, movie review time, no spoilers, I promise.

I wanted to like this show, really I did.  It’s science fiction, always a hook for me.  It’s near future. It was supposed to be hard SF (HA!) and it had some good talent. (Brad Pit, Tommy Lee Jones, Liv Tyler, Donald Sutherland…)

Sadly, I can’t.  Look, there were moments of brilliance here.  They were buried in hours of drudgery, plot holes the size of houses, poor world-building that tried to imply things but never made anything clear, a frankly poorly written and poorly conceived plot…

We’re given little bits of the world-building that leave more questions than answers.  The failure of even an attempt at simulating weak gravity on the Moon, Mars, and some of the time in space, was jarring enough that the folks behind me were bitching about it out loud.

Pirates on the moon?  Pirating WHAT? They’re attacking a moon rover group carrying no cargo, and using more rovers than they’re attacking.  Look, I hate piracy, but I do understand, it’s a business to the people that perform it. These guys made no sense. You can’t make a profit hijacking or attempting the hijacking of three rovers with 8 rovers, especially when there’s NO CARGO… It just made no sense, except as a gratuitous chase scene.

I allow a certain amount of “handwavium” in SF, especially if it’s required for the main plot point.  The amount I tolerate is in direct ratio to how far in the future it’s set. Near future, the science should make sense to me (See The Martian, Gravity, and even Interstellar)  If you go far enough into the future, I’ll let you get away with a LOT of handwavium (most of the Star Trek movies for example) but DAMN. Envision the entire Superbowl stadium full of fans, doing “Frantic Jazz Hands”.  That’s the amount of handwavium in this train wreck.

Everything about this flick was unsatisfying, except for the shots they took straight from the NASA probes.

I give it one bullet and hope that it uses that bullet to put itself out of our misery. If you must see it, please wait until it comes out on Netflix, trust me, it won’t be long.