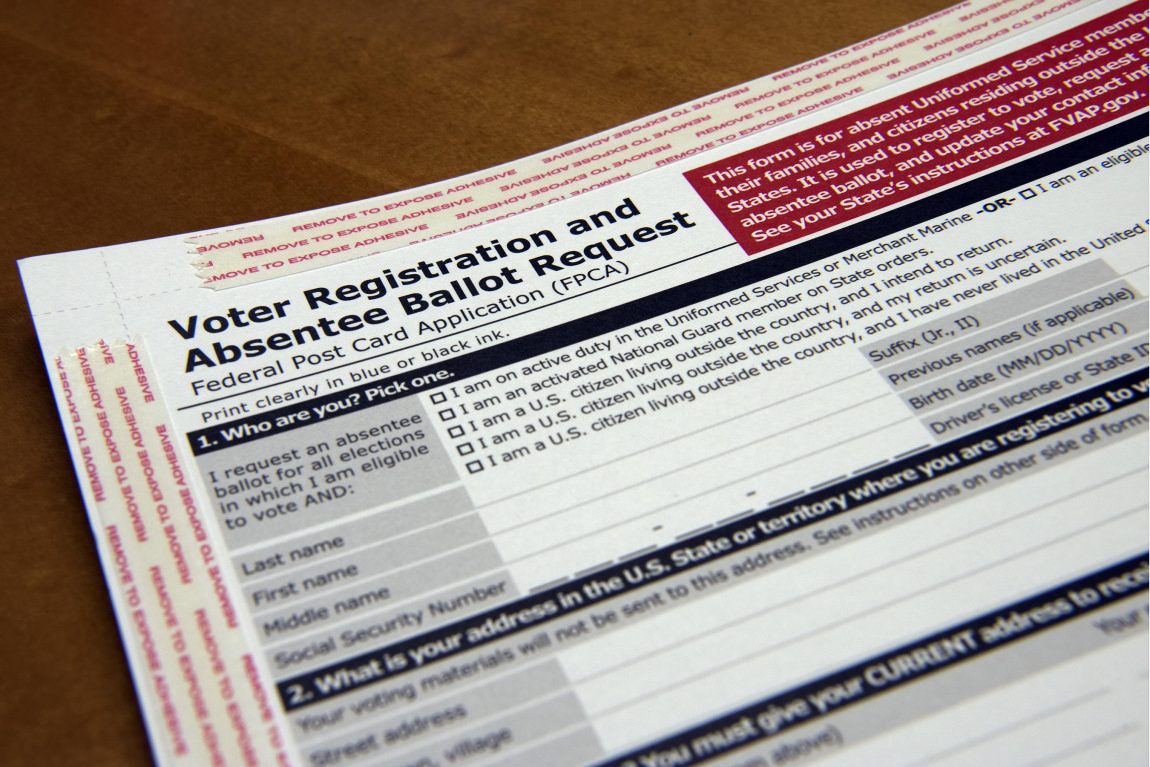 No, I’m not going to talk about the debate.  For one thing, I didn’t watch the stupid thing.  Why? Because the guy running the show has made it rather clear that he had a side, and because I figured it was going to be a train wreck.  In short, I’m not surprised by what I read about it.  Those on the left are sure Biden won, those on the right are sure that Trump won, and everyone is sure that it was an absolute clusterfuck.

I have enough clusterfucks in my life thank you.

I am going to take note of something else though.  An article originally from the NYT (ah, thank Gods for those folks, or I would often flounder for a piñata to beat on.) and republished in the local fish wrapper.

It seems that NYC has had a massive amount of invalid absentee ballots sent to voters.  Somewhat unsurprisingly, most of the fuckups are in the more conservative boroughs.  What is surprising is that it’s actually getting ink, and not just a little ink but 24 column inches plus worth of ink.  That tells me that the overall level of chicanery is so massive that it can’t be ignored.

Now of course, the city is blaming it on “the election board’s vender”… Oh and they have a hotline to fix it… which promptly crashed due to volume, and they are unable to keep up and running.

Yes, I know this is just one city.  And the guys who were caught throwing away military ballots in PA were in just one city. And the guy who was caught throwing away mail including ballots was just one city (except it wasn’t, a 30-second search shows three different cities across the country in the last week where postal workers were CAUGHT doing this. Outagamie county in Wisconsin, Luzerne county in PA, and West VA, and those are the ones that got caught.)

Look, folks, even the left is starting to wonder if the whole “everyone vote by mail” thing is all it’s cracked up to be.

Here is the real bitch about it all: Let’s say Trump loses the popular vote and barely loses the EC.  He’s got at least a plausible case for the election being rigged.

Let’s say instead that the reverse is true and Biden loses by a very thin margin… again, a plausible case for a bad election.

Either way, we wind up with massive protests and worse.  People, revolutions, and civil wars have been triggered by such shit.

I never thought I would see the day when international observers monitored US elections because of fraud, and yet here we are.

This has all of the makings of an incredibly bad time.  It’s time for the states to reconsider vote by mail, and go back to what works.  Show up in person, with a government registered ID, and a voter’s registration card, fill out your ballot and put it in the box in the clear view of observers.  If this means we declare a national holiday in order to give everyone time to vote, then GREAT, let us do that!  But what we’re seeing now is going to give anyone with an axe to grind what in law enforcement we called “reasonable suspicion.”  We’re at about 34 days or so until the election. It’s almost too late to fix, and I really fear for what’s going to happen, no matter who wins.

Keep your powder dry, and make sure you have plenty of food and water, it’s going to get even crazier out.