Abridging the Freedom of Speech 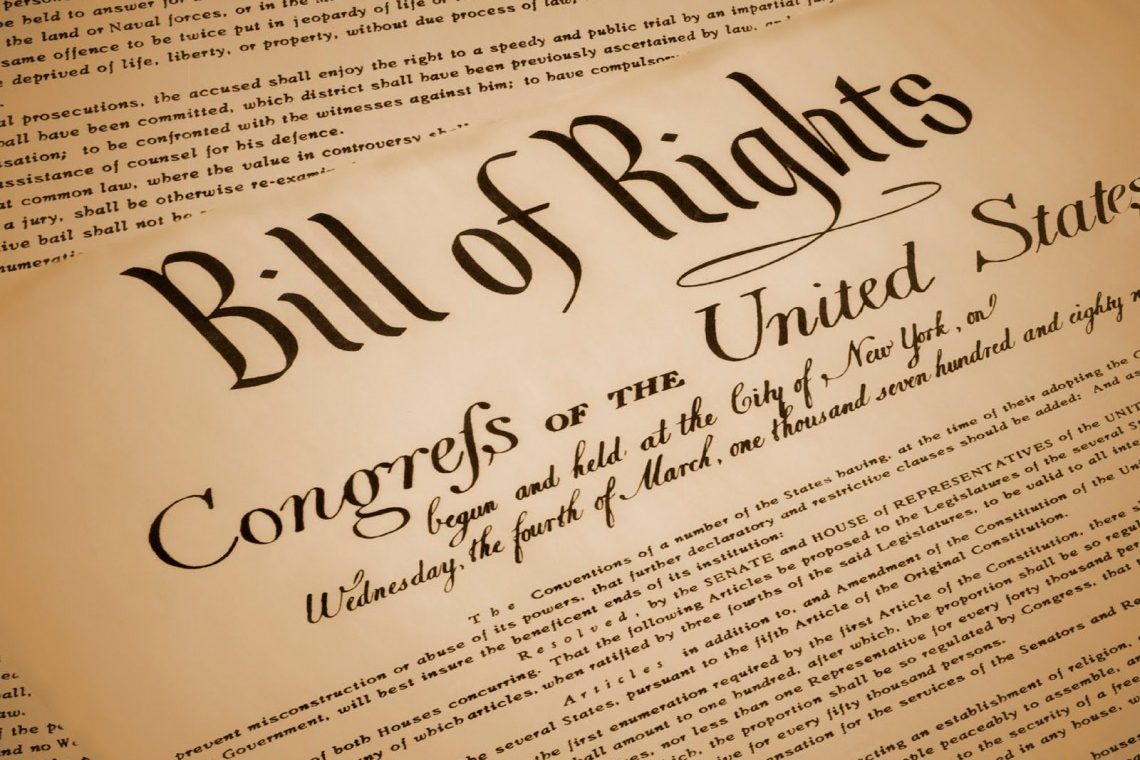 There are other things to talk about, like the discussions of Naval Force structure between the Chief of Naval Operations (CNO) and Congress, and the report by General Schmidle and Adm. Montgomery on the failures of culture and of leadership in the Navy… But I think those can wait for another time. Today I just want to discuss one thing:

It next forbids the government from tampering with freedom of speech, and the press, because the crown had thrown people in prison for saying things the king didn’t like… In fact, it was high treason to say things critical of the king, and there was only one legitimate punishment, death.

Why, you ask, am I telling you things that you really ought to know if you passed middle school? (Although sadly I don’t think they teach this stuff in middle school any longer.)  Because it seems like our President didn’t get the word on this shit.

Every single word in the constitution was painstakingly debated, discussed, hashed over, edited, and fought about, both verbally and in “The Federalist Papers” and the “Anti Federalist Papers.”  We know full well exactly what the writers and the people who approved the words meant.

They had a really good reason for everything that they enjoined the Government from doing, because each of those things had been weaponized and used against them by a literally insane king.

Now we have a President who is telling the modern version of the town square (social media) that they MUST stop people from saying things that are “misinformation.”  Look, I could debate whether or not the things that are being said about vaccinations for COVID, the relative danger of the disease itself, etc. but that would be playing into Biden’s handler’s game.  The point is that IT DOESN’T MATTER IF THE STATEMENTS ARE TRUE OR NOT!!!

It doesn’t say “congress shall make no law tampering with the TRUTH.” It says quite clearly that you can say what ever the FUCK you want to, and congress (and by extension the president) can’t keep you from doing it.

Yes, you in the back, with your shirt tail out and a trail of drool down your cheek?  What’s that you say? “But what about ‘fire in a crowded theater,’ or ‘telling our enemies our military secrets’ or any of the other exceptions that have been carved out?”

Well, first off, those are still being debated by the courts even now.  Someone just won a judgement against a California law on using “preferred pronouns.”  The Third District Court of Appeals ruled that it was a violation of the first amendment to require Nursing home staff use the “correct” pronouns for “trans, and nonbinary patients.”  Expect this to go all the way to the SCOTUS, the California government is not happy about the ruling.  Further that famous “fire in a crowded theater” piece that is regularly quoted by little Nazis that want to control what you say and what you think, is one of the most misunderstood statements in SCOTUS history.

See the discussion of “fire in…” was part of a discussion by Oliver Wendell Holmes on what could and could not be said, and the original statement was: “The most stringent protection of free speech would not protect a man falsely shouting fire in a theatre and causing a panic.” This was as part of a case against someone protesting the draft, and Holmes found that it was OK to limit free speech in a case where the speech presents a “clear and present danger” to the governments wants.

I am sure that Biden wishes he still had that sort of ruling to lean against, BUT that very famous decision was later overturned (at least in part) by Brandenburg v Ohio, 1969.  The rule of law as it stands, is that the state must prove the speech is “directed to and likely to incite imminent lawless action.” (Even Holmes later regretted his ruling on “clear and present danger” and argued against it in the minority opinion Abrams v United States.)

In short, you have to have a VERY serious case that the speech is trying to create a riot or other crime of violence (like a lynch mob) before the government can legally censor speech.  Sharing military secrets CAN be considered treason, but I seem to recall that NYT getting away with it when publishing The Pentagon Papers, so there’s that…  (on that note it will be interesting to see what happens if we ever bring the WikiLeaks folks through the courts…)

When, during a press briefing Biden’s mouthpiece Jen Psaki stated that the government is telling social media what to remove: “We’ve increased disinformation research and tracking within the Surgeon General’s Office. We are flagging problematic posts for Facebook that spread disinformation.” She added, “It’s important to take faster action against harmful posts … and Facebook needs to move more quickly to remove harmful, violative posts.” That is a fundamental violation of the constitution.   The Surgeon General doubled down with: “We’re asking [social media companies] to consistently take action against misinformation super spreaders on their platforms.” He then added: “Misinformation takes away our freedom to make informed decisions about our health and the health of our loved ones during the COVID-19 pandemic. Health misinformation has led people to resist wearing masks in high-risk settings. It’s led them to turn down proven treatments and to choose not to get vaccinated. This has led to avoidable illnesses and deaths.”

Doctor Murthy, you ignorant fool, “misinformation” removes NO freedoms.  The cure for misinformation is INFORMATION, not censorship.  Telling people “You can’t say that!” removes freedoms, you stupid git!

I believe there is a lawsuit pending on this shit, and I have high hopes that the courts will break this off inside Murthy’s fourth point of contact.  Make NO mistake, this is a huge violation of the constitution, and if there were any justice left in the nation, this would wind up with some folks being on the wrong side of the bars at USDB Fort Leavenworth.   This is frankly an impeachable offence.

If you can’t tell, I’m not pleased that my government is pulling this shit.  Keep your head on a swivel, it’s just getting worse out.