A Wealth of Targets 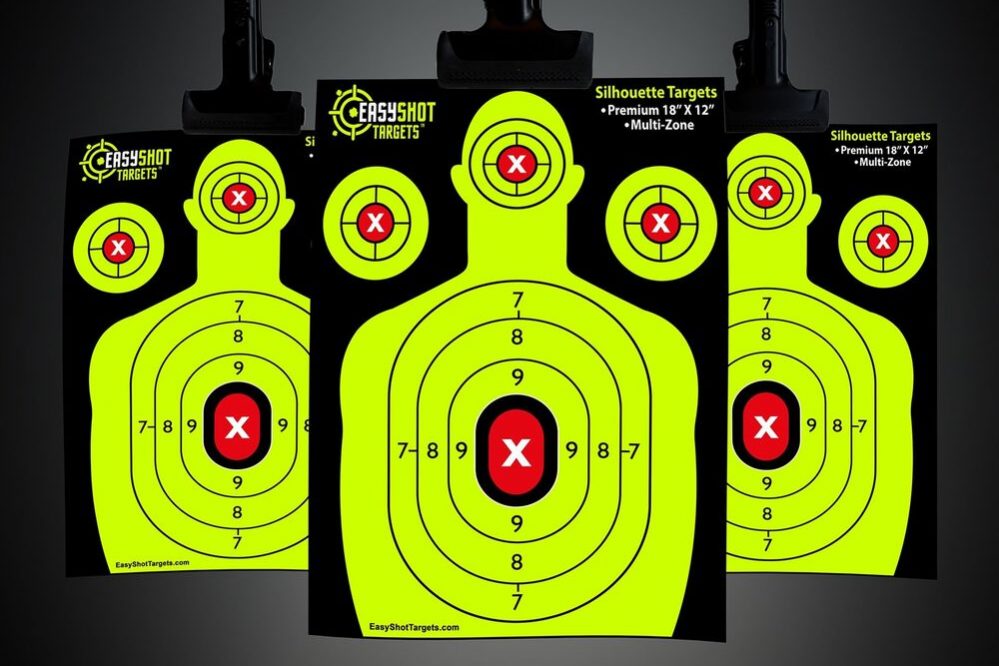 Have some Chili, it’s not too hot, the wife’s a candy-ass for heat.

I had intended to do a talk on reservations, by popular demand, but that’s going to end up waiting until next time.  So many piñatas to beat, so little time!

First, today is election day here in Washington, and I’m one disgruntled old sailor.  Of the 25 things that I can vote on, OVER HALF OF THEM boil down to “we the legislature voted to tax your ass without your permission.  The state constitution requires that when we do that, we ask your opinion of what we did. We would like you to approve the extra tax we slapped on your ass, OK?” Now it’s important to note, that the constitution says they’re SUPPOSED to ask before taxing us, but if they don’t, they’re required to do an “advisory vote”.

What’s an advisory vote you ask?  It translates as “we want to know what you think of what we did.  We don’t have to listen to you, and if you dislike what we did, we probably don’t give a shit, but we asked, as required.”  See, back when this place became a state, the founders figured that any lickspittle little shit that blew off the opinion of the electorate when they said “NO, WE DON’T approve of your shit!” was going to get tossed out on their ear, come election time.

Of course, that was before “Captain Free Stuff” showed up, and with it the “yellow dog Democrat”.  What is a yellow dog Democrat, you ask? That’s a twit that would vote for a yellow dog if it ran on the Democratic ticket.  Welcome to the panem et circenses of the end of the Roman empire. This is the reality of the I-5 corridor, which in a swath 40 miles wide and two hundred long, has well over half of the population of the state… and all of the left-wing, and the idiocy of most super-metropolises in America today.

Oh, and while I’m at it, of the less than half of the items that weren’t “please tell us we did right to steal more of your money”, over half of those were running unopposed!  Bread and circuses indeed! Oh, country my country, I weep for you.

Look I don’t care if the person holding the office is the best thing since Thomas Jefferson, even he had detractors, and people who would run against him… This doesn’t smack of “they’re doing great, let them keep the post” but “I just couldn’t care less, and running against the democrat is worthless anyway!”

I would be delinquent if I didn’t mention something going down in the Navy right now.  Rear Adm. Collin Green (this is the guy with the huge vendetta against SWOC Gallagher. The guy that tried to have him convicted of murder, and when that failed, tried to get him kicked out of the Navy with a BCD as an E-1) (oh, and his Command Master Chief, King, who seems to be his right hand bully boy) is under investigation by the DOD IG (Department of Defense Inspector General).  The sounds of it, based on articles I’ve read, and people in the community that I have talked to, is that this guy is a first-class Martinet, a real tinpot dictator. You can read a synopsis here: https://www.navytimes.com/news/your-navy/2019/09/25/ig-complaint-pits-trump-decorated-operators-against-rear-admiral-who-fired-a-seal-team-triad/?fbclid=IwAR2O7tHW8-7pKxkmL9zAI64041ygkiyQ0nHRnbnLtXYtYKgL3v-YIKuFhiM#.XcGfTg470p8.facebook

All in all, it sounds like this guy is a cross between Captains Morton (from Mr. Roberts) and Bligh (and a Navy resident of the “deep state”). He had a hard-on as big as the whole outdoors for Chief Gallagher, and team 7 in general.  It looks like he went too far though and The CNO will be there by the time you read this… If any of the stuff I’m hearing through the grapevine is valid, the “good admiral” will probably be offered a chance to leave the service quietly before he’s thrown out on his ear.

And what about Chief Gallagher?  It’s good to have a CinC who’s not a bleeding-heart liberal that hates people that kill bad guys!  Green tried to bust Gallagher to E-1 for a conviction for posing with a dead terrorist. Mind you, He was the only one charged with this crime, even though his commanding officer and many others in the unit did the same thing… But, when they couldn’t get him for murder, they took that charge so that they could “CONVICT THAT BASTARD OF SOMETHING!” Green wanted reduction to E-1, the CNO (highest officer in the Navy) said, “UH NO, reduction by one grade, to E-6”.  Now the president is weighing in, and saying, in effect, “fuck that, give the guy a medal!” and since he IS the Commander in Chief of the armed forces, well that pretty much ends that shit!

Sort of restores my faith in the justice of the universe.