A House Divided You Say?? 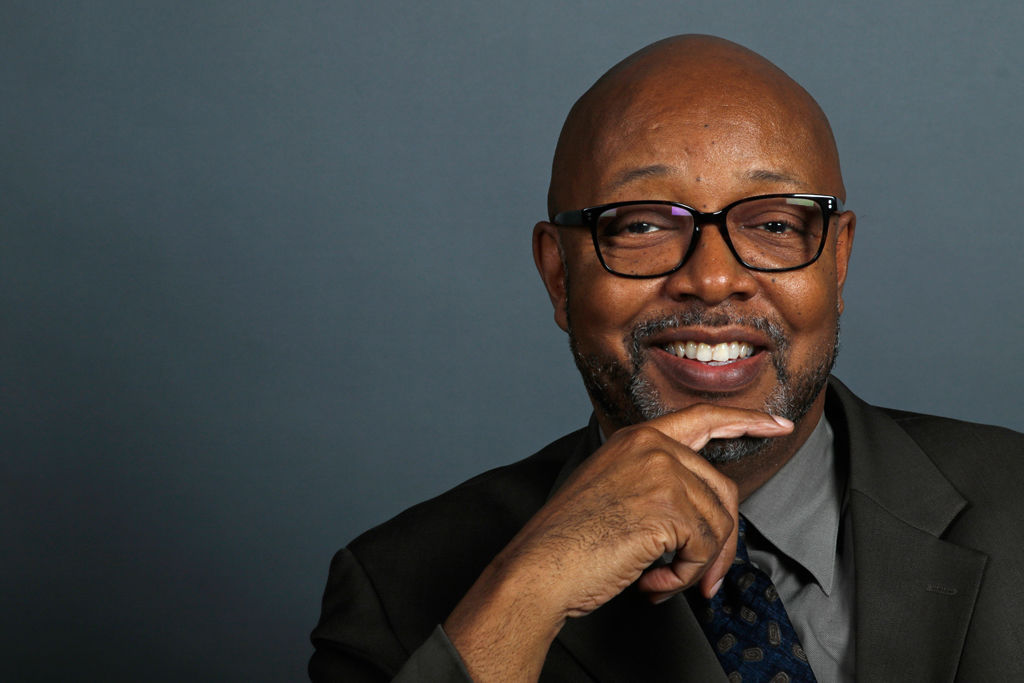 Welcome back to the Scuttlebutt, sit, let us reason together.

The smug gentleman above, one Leonard Pitts, wrote an “open letter” to Shania Twain, titled “America again a house divided”.  It was a rambling musing on how messed up President Trump is, and how messed up Shania Twain is for saying that she would have voted for him, had she been eligible.

During this, he diverts into how he used to love the TV show “Roseanne”, and how no matter that the show is reputed to face the issues head on, because Roseanne Barr’s character is supposed to be a Trump supporter, he won’t watch the show that he had DVRed, but instead deleted it unwatched, because he can’t bear to listen to, or watch, anyone who supports President Trump.

He then used that as a jumping off point for proclaiming at length about how stupid anyone who could support Trump is, how racist, how venal, misogynistic and narcissistic Trump is, etc. etc. ad nauseum.  He goes on about this for about eight column inches, finishing with the statement that if you support Trump, you disrespect the LGBTQ population, the entire female population, the very humanity of people of color, and the intelligence of the voting public. (and no doubt, you never shower or bathe, have halitosis, and probably are the cause of the heartbreak of psoriasis…)

He then finished this rant with the statement that he cannot, and will not talk to anyone who could support Trump, nor will he listen to anything they say, that this is a national loss, “the very hope of goodwill withering away”, and how it sucks because he’s not going to be able to watch Roseanne.

Then he has the sheer audacity to state that “America is, yet again, a house divided.” And that “Maybe you remember what Jesus said about that.”

Well Mr. Pitts, let me reflect on this, for just a second.  Now I realize you’ll never read this, because after all, you’ve made it clear that you won’t read, listen to, or converse with anyone that doesn’t hold your perspective.  OK, that’s fine.

Actually, it’s not fine at all!  See, I don’t particularly like Mr. Pitts, or his works, I find him to be a race baiting, internationalist (read communist), knavish, apologist for anyone and anything anti American.  Still, I usually read his stuff.

“For the love of what you hold holy WHY?” you ask.

1) Much like a blind squirrel, he every once in a while, finds a small little acorn of wisdom, amongst the bullshit that he spews forth.

2) Unlike Mr. Pitts, I’m not yet ready to give up on the republic.

See, that’s what “I can’t listen to you, and you can’t talk to me” really means.  It means that there’s no possibility of common ground or finding a compromise.

Then, this asshole as the audacity to invoke Jesus and refer to scripture on the inability of a house divided to stand.

Well sir, if the republic falls into revolt and civil war, it will be on the heads of you and yours.  You were all high and mighty when President Obama was in power and demanding that those who don’t worship at his feet be pilloried in the town square.  Now you want the head of anyone who can support a guy that is, in many ways, the antithesis of your hero. (I’ll give you credit for consistency, but that’s all.)

It is this single minded “I’m right, you’re wrong, no compromise or consideration, death to all non believers!” shit that has created this “house divided” you’re going on about.  You claim to be all about “RESPECT” Yet the only thing you or people you respect are those that agree with you, and even then, if they slip up and state something wrong, much like the Red Guard Student Battalions during the Chinese Cultural revolution, you whirl on them and rend them limb from limb for the heresy of being on the wrong page when the singing starts.

You mourn your inability to watch a fucking television program?

If you’re going to mourn something, mourn the Republic that you’re desperately trying to kill.

Don’t mistake me, I won’t put the start of a civil war on his shoulders, frankly he’s not that important.  To put it at a deck plate level, I’ve flushed bigger things than him. He is however the bellwether, the goat that has a bell attached so you can find the flock.  His flock, his people, the “we will do whatever it takes to get rid of Trump and anyone that supports him” crew, is willing to destroy the nation, if that’s what it takes.

I guess I shouldn’t be surprised, they’ve hated America from the get-go, it’s just now, that they’re being honest about it.

Well, Mr. Pitts, we won’t fire first, but if you want a war, let it begin here, that my children’s children may know peace.