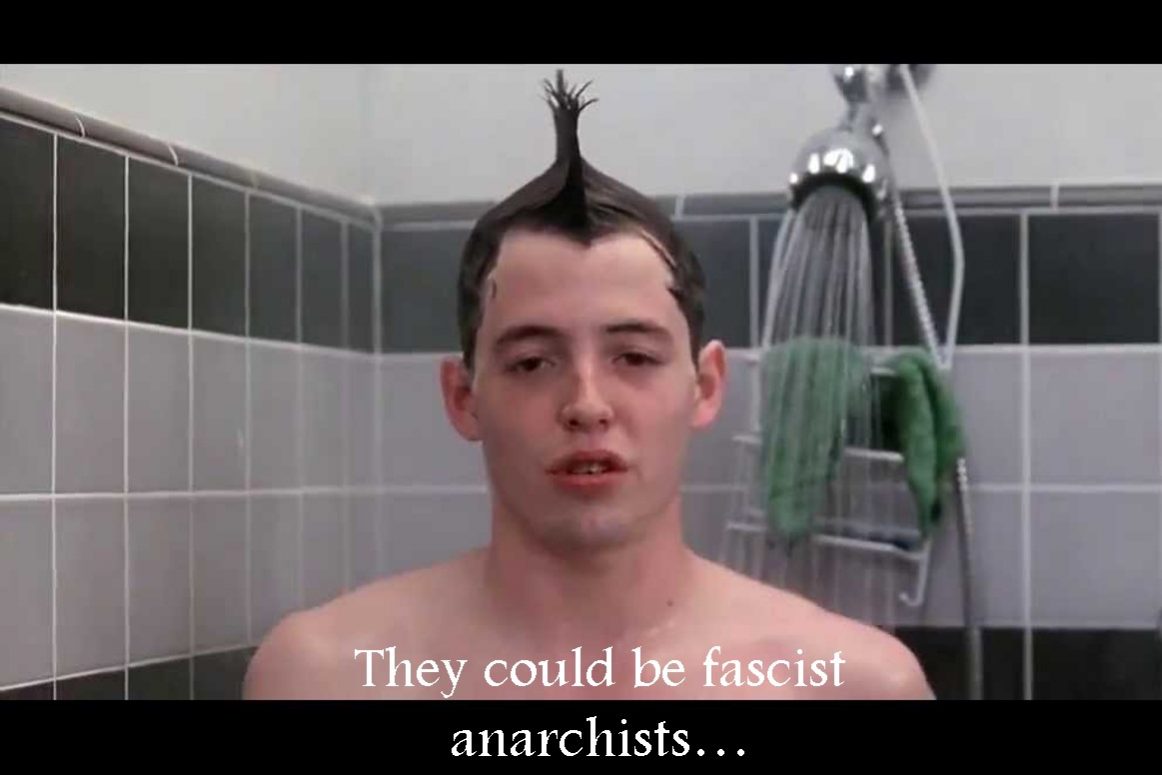 There is so much going on right now, and so much distraction, I barely know where to begin.  So this blog is going to be a bit of a dog’s breakfast of things and ideas that have caught my attention over the last week or so.  We have the terrorist attacks and fire in London, culminating this morning with some apparent push back against Muslims as three “white” guys drove a van into a crowd leaving a mosque.  We have the whole Trump-Russia-Comey soap opera.  We have the shooting of a congressman by a Bernie Bro.  We have an ever-expanding push in the Middle East, with rumors of troop levels rising in Iraq and Afghanistan again, the shooting down of a Syrian fighter by an American fighter this morning, and Netanyahu making several strategic moves in reference to Palestine.  I doubt I will be able to put these in any sort of order, but I will do my best to keep my ramblings coherent!

Civility.  The glue of a society.  The social pressure that keeps us from running amok with baseball bats, crushing anyone who hurts our feelings.  It seems to be wearing thin.  The old saw about civilization being only skin deep seems to be proven true.  I will say that, by and large, conservatives have done an objectively better job of hanging onto it.  And that is how it should be.  Conservatives are naturally, well, conservative.  They want the old ways to not be dropped lightly.  The left is the source of social agitation, they want to break things so that new things can have space and light to form.

There aren’t a lot of “thinkers” on the left I respect.  Most are vapid regurgitators of emotional appeal and faulty logic.  But there are a few, mostly better characterized as “classically liberal”, whose ideas I enjoy reading at least because they make me think about what I believe in a new light.  This sort of reasoned discourse has always been a rarity.  What, you thought I would claim that its loss is something new?  Did your history teachers never teach you about the Muckrackers or Tammany Hall or the Gilded Age or the Jacksonian Revolution?  Reasoned discourse has always been the exception.  Watching two people with opposing views discuss policy without rancor and with logic is one of the greatest spectator sports available.  And as rare as a perfect game in baseball.

One liberal I am willing to give an honest ear to is Camille Paglia.  A recent interview of her in Weekly Standard shows why:

“Had Hillary won, everyone would have expected disappointed Trump voters to show a modicum of respect for the electoral results as well as for the historic ceremony of the inauguration, during which former combatants momentarily unite to pay homage to the peaceful transition of power in our democracy. But that was not the reaction of a vast cadre of Democrats shocked by Trump’s win. In an abject failure of leadership that may be one of the most disgraceful episodes in the history of the modern Democratic party, Chuck Schumer, who had risen to become the Senate Democratic leader after the retirement of Harry Reid, asserted absolutely no moral authority as the party spun out of control in a nationwide orgy of rage and spite. Nor were there statesmanlike words of caution and restraint from two seasoned politicians whom I have admired for decades and believe should have run for president long ago—Senator Dianne Feinstein and Congresswoman Nancy Pelosi. How do Democrats imagine they can ever expand their electoral support if they go on and on in this self-destructive way, impugning half the nation as vile racists and homophobes?”

Note the honest critical self-assessment here for her own side?  Note an actual set of political and moral principles?  My disagreements with Mrs. Paglia revolve around policy, and that is as it should be.

I look at the litany of events since the mid-Obama years and I see a steady spiral downward in civility. The Left’s acceptance of radical dissent has always been there.  But its social acceptance has blossomed and the left has glommed onto it in a way I find unfathomable.  I mean, it’s like they have never heard of the law of unintended consequences or even karma!  I’m all about peaceful public protest.  Frankly, there are some Liberty issues the Right has needed to get more vocal about for a long time.  Eminent domain abuse, asset seizure by law enforcement, over incarceration for minor crimes, crony capitalism and corporate welfare, over regulation and barriers to entry into certain markets for startups.  But going back to at least Occupy the left has taken it to a new level.  And the mainstream media and Dems (but I repeat myself) have tried to normalize this behavior.

The problem is, the base of the Right, as opposed to Republicans, has had about enough of this horse shit.  Normal, healthy, adjusted, tolerant people can only be called heinous names for so long before they first tune you out, then get righteously angry, then decide what’s good for the goose is good for the gander.  The acceptance of violence and the heckler’s veto on the left gives license to the same on the right.  So, in just the last few days we see Right wing activists attempting to disrupt a play and some drunk idiots use Islamist terrorist tactics on a group leaving a mosque.

To my friends on the Left, what the hell did you think was going to happen?  One of my favorite authors put this into words perhaps better than I can.  There are kooks on both sides of the political spectrum.  The VA shooter and the three nuts in a van are outliers.  How do I know they are outliers?  Because if they weren’t crazies they would have done a hell of a lot more damage.  There are literally tens of thousands of veterans out there at this point with more than a basic education in insurgency and counter-insurgency.  And thousands like me who specialize in it.  I have a MA in Military History and my thesis is on the Irish War of Independence of 1920.  I have two years of practical, on the ground, counter-insurgency under my belt in Iraq and a year of it on a Corps level staff in Afghanistan.  I’ve made a professional and personal study of this topic for the last 20+ years.  If I wanted to become radicalized how much damage could someone like I do before I got caught?  These guys are chumps, running on emotion and luck. But, their acts are becoming normalized in our society. Eventually someone with training and discipline will decide that the gloves have come off and what the hell, there is only one way to save their vision of society.  If you like fiction, read Unintended Consequences by John Ross .

This is getting long and I have a lot more on my mind.  The attempt to re-write history bothers me greatly as a professional historian.  I will revisit this topic soon.  In the meantime, yall keep your minds open and your powder dry.